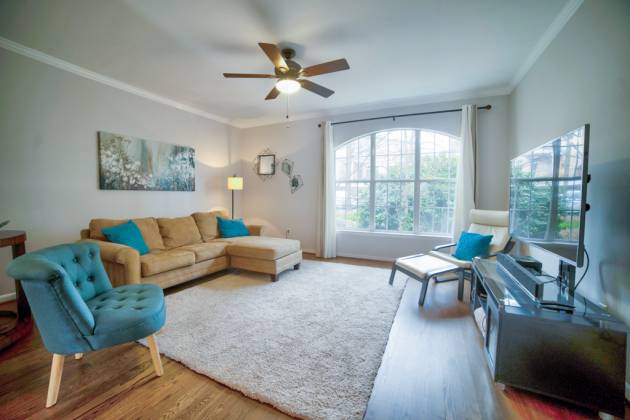 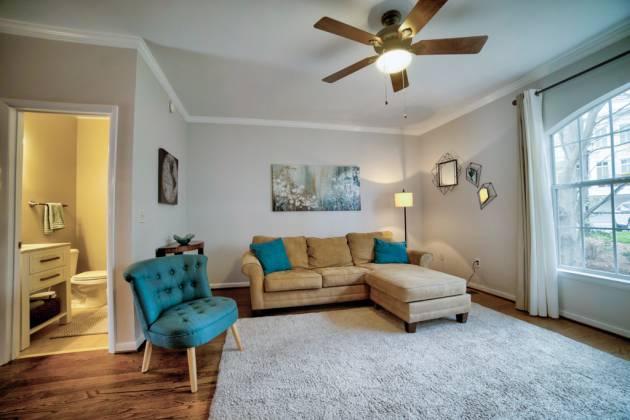 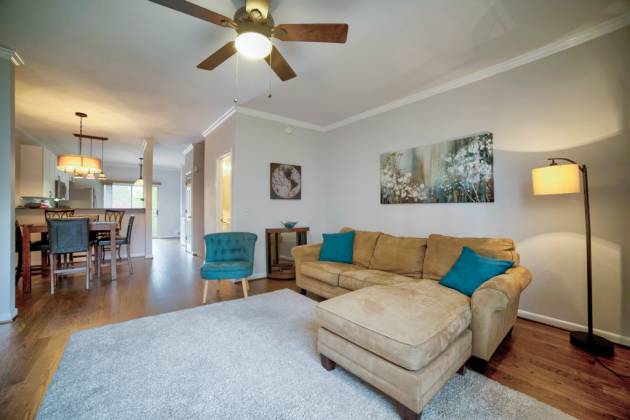 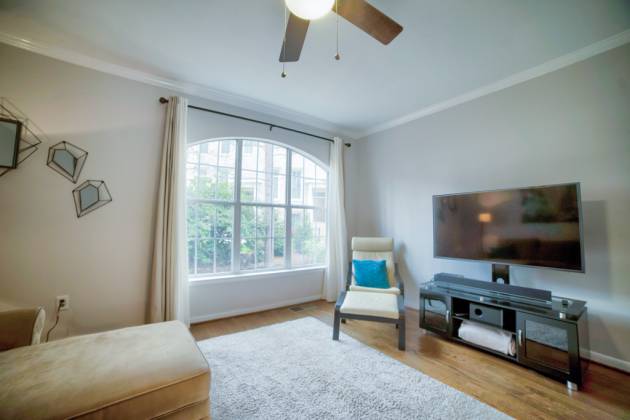 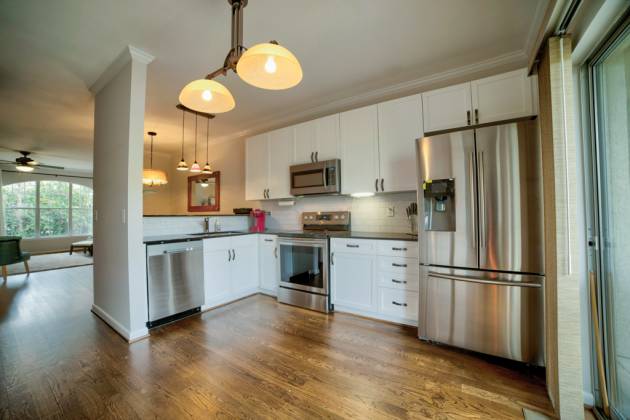 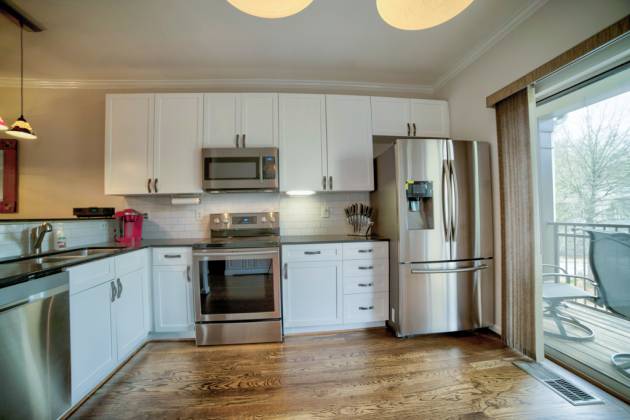 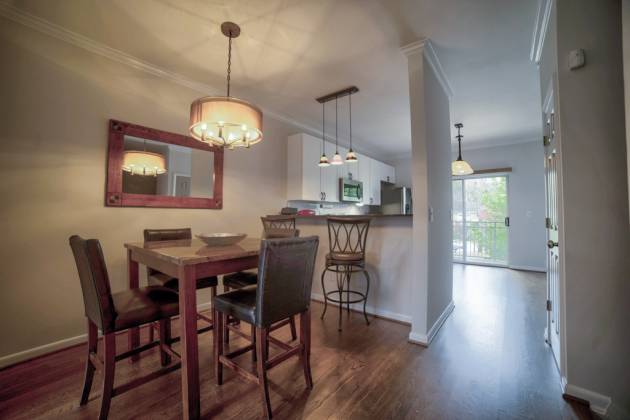 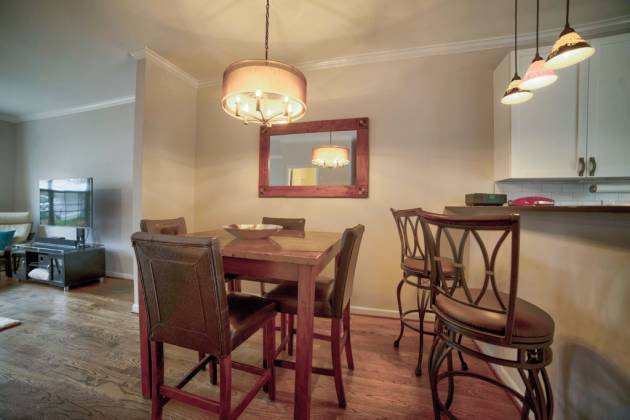 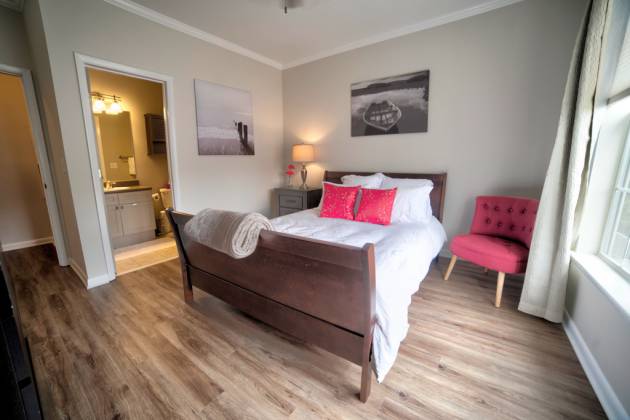 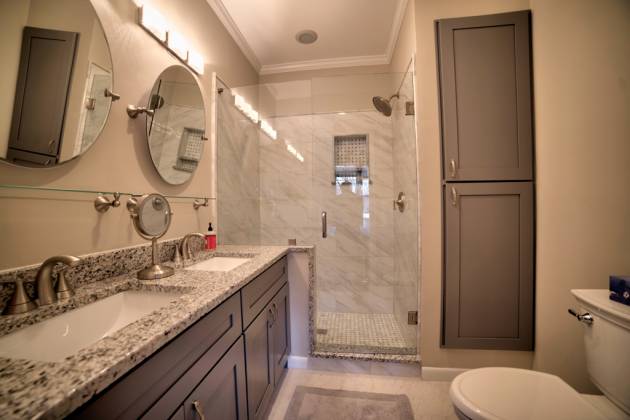 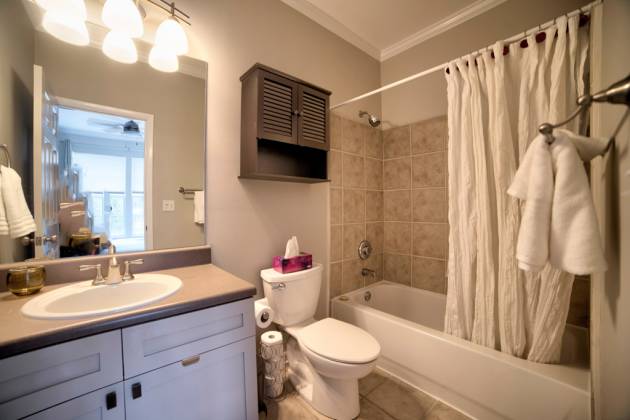 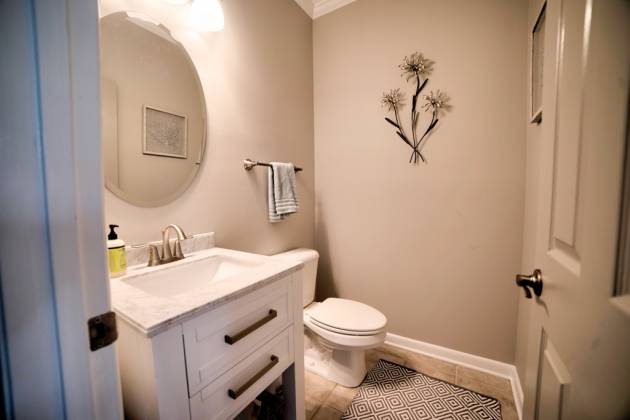 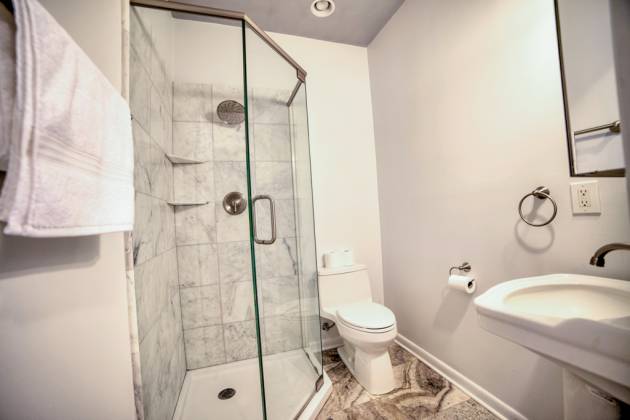 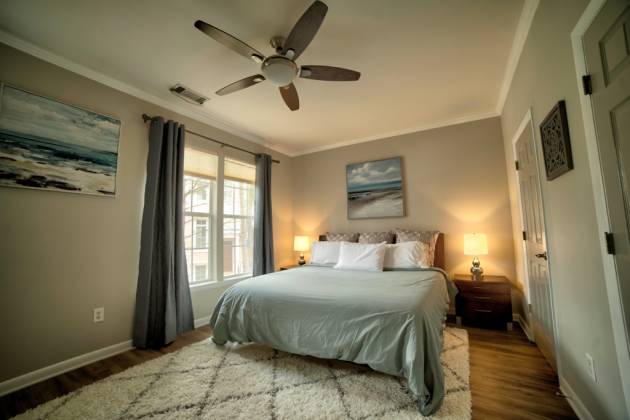 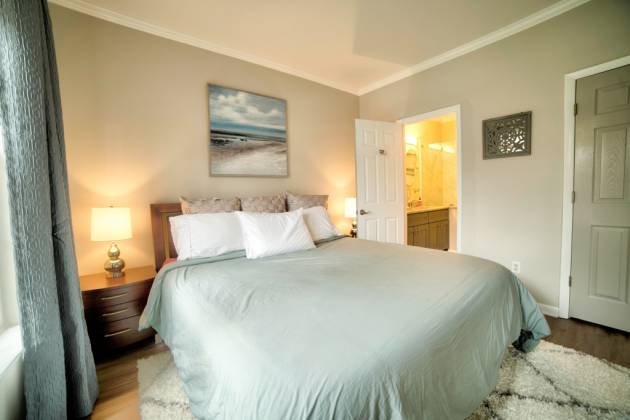 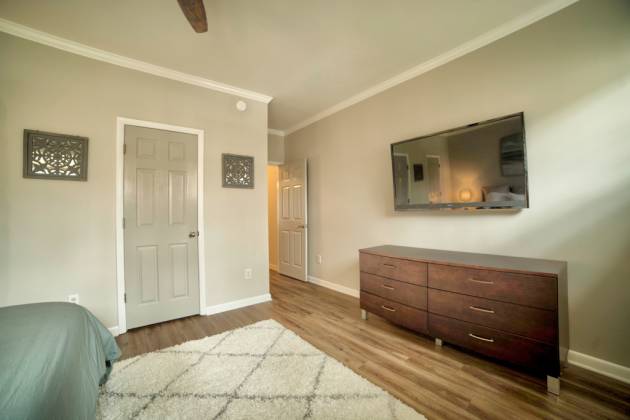 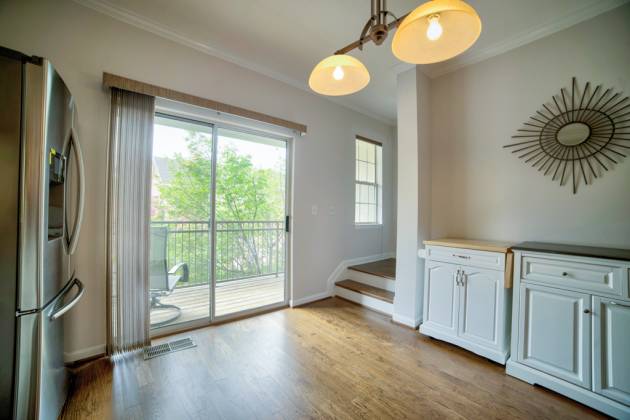 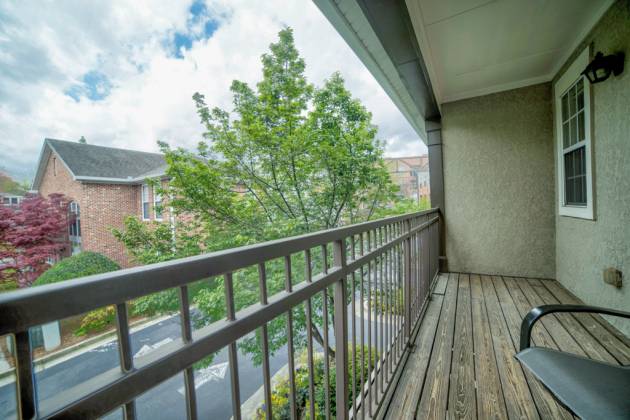 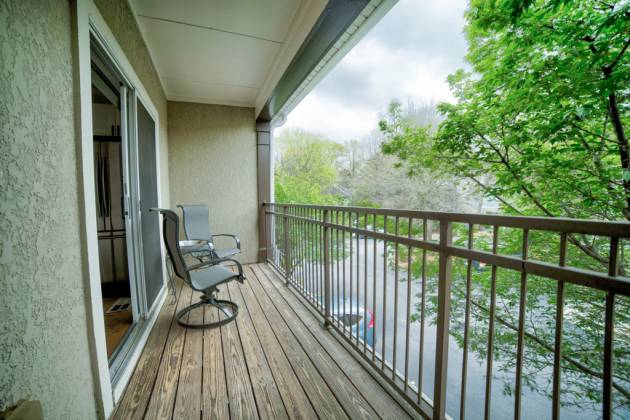 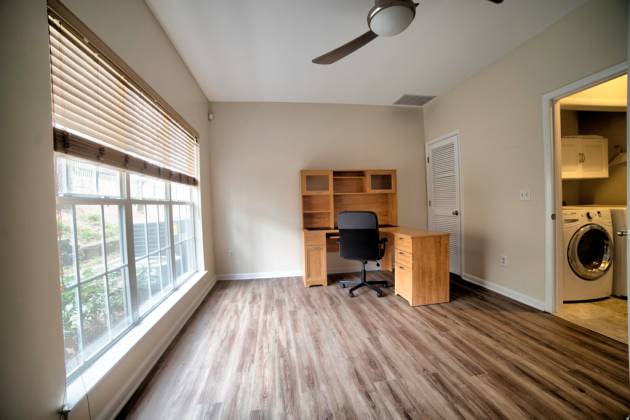 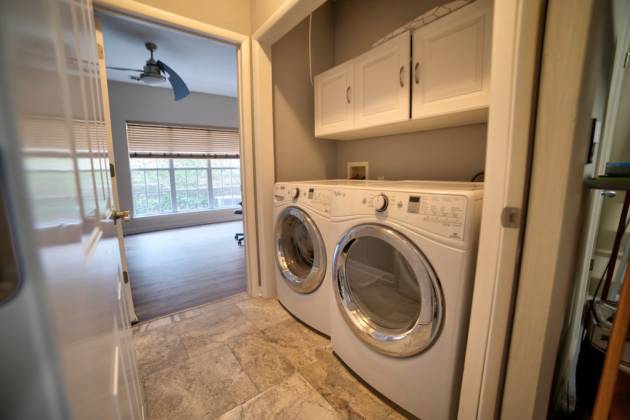 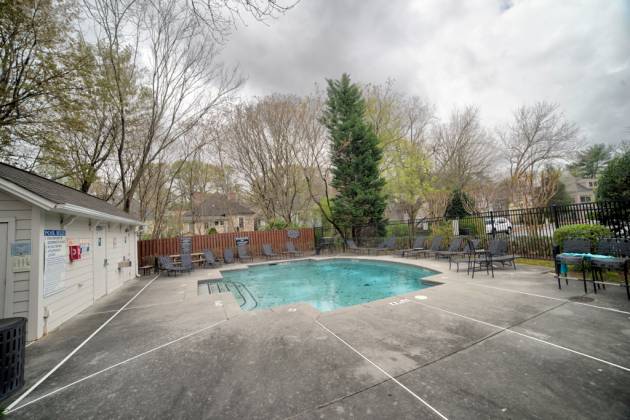 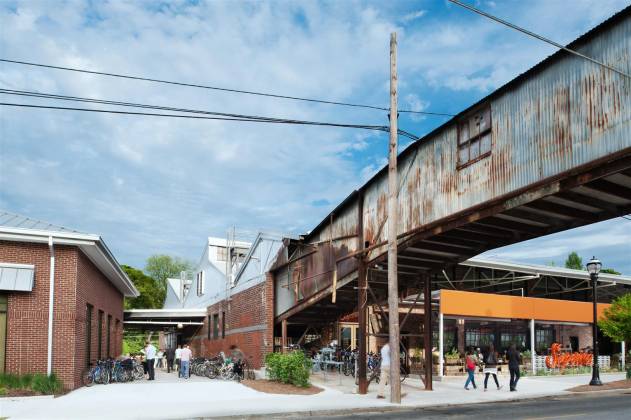 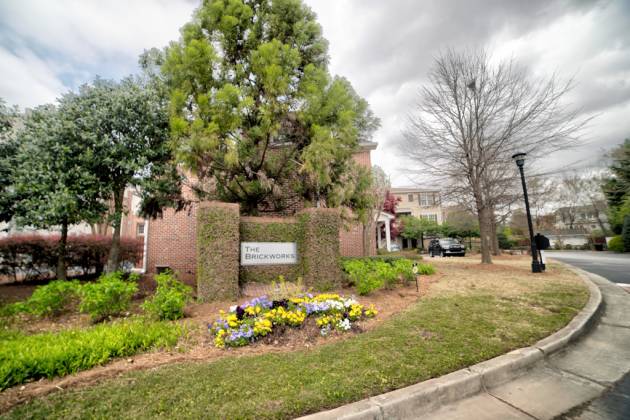 This beautiful 2 bed (plus office) / 3.5 bath townhouse is offered for $5,000/month and includes all utilities, cable, and wifi. This adorably furnished home is perfect for entertaining with its open spaces and clean kitchen with stainless steel appliances. You are also located in an amazing part of town with a top Walkability Score! Located in Inman Park Village, in the heart of Inman Park, some of Atlanta’s top restaurants, coffee shops, bars, and entertainment are just steps away, as is the Atlanta Beltline. You are 1.5 blocks to Krog Street Market. Close to Little 5 Points and Cabbagetown. Access to everything you need is on foot and there’s easy access to major ways.

No nearby places are listed for this property. Please check back again later.