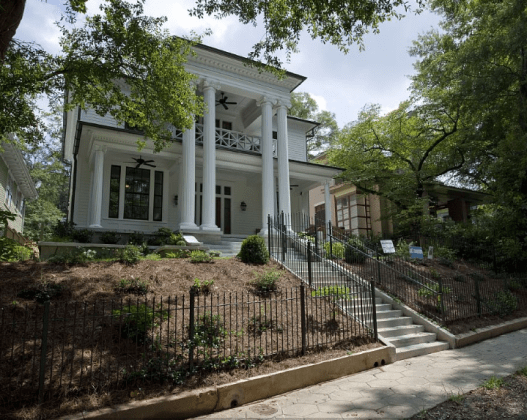 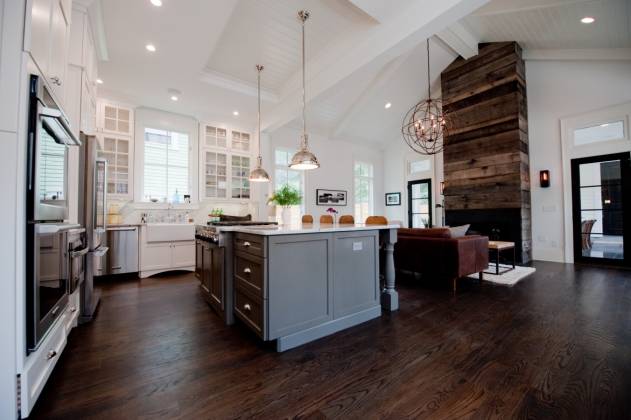 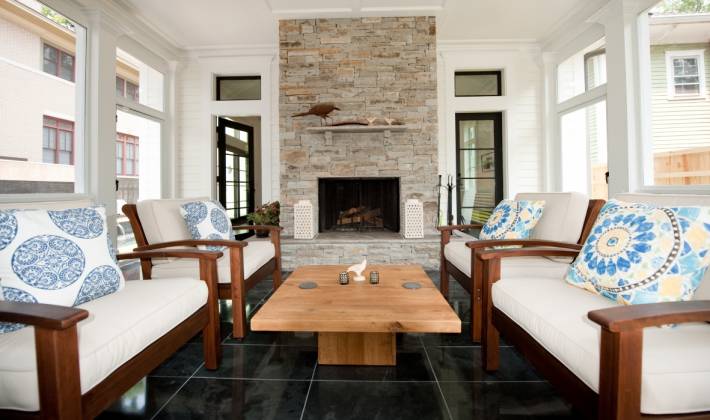 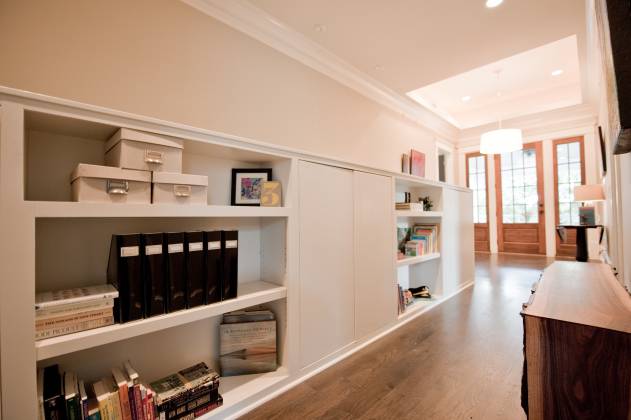 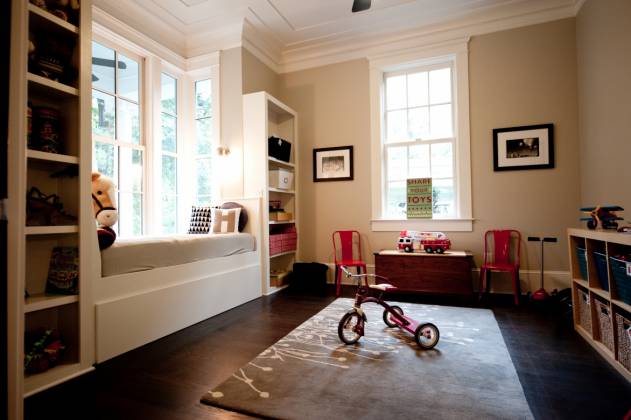 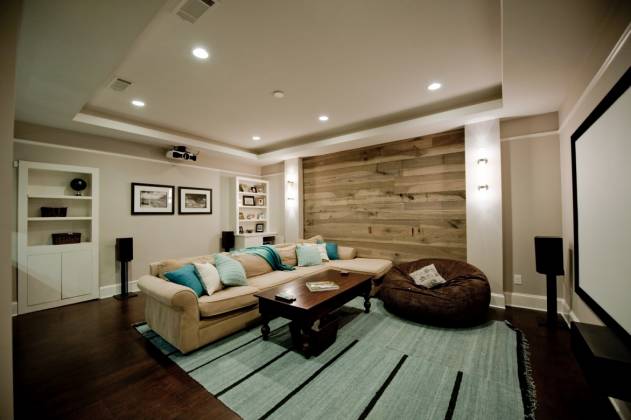 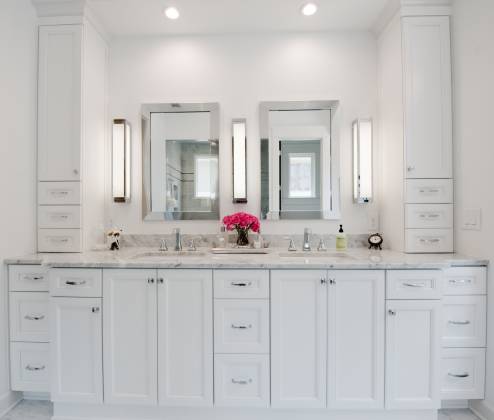 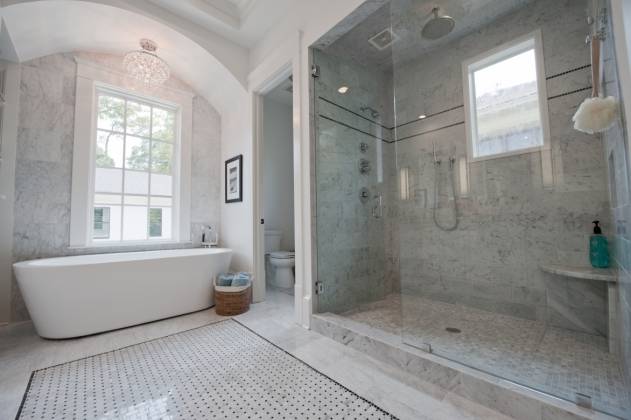 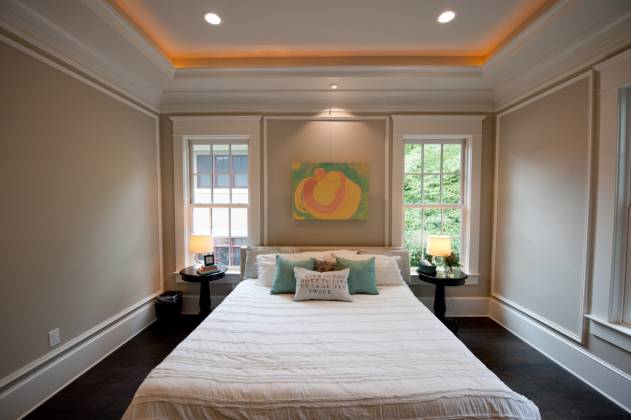 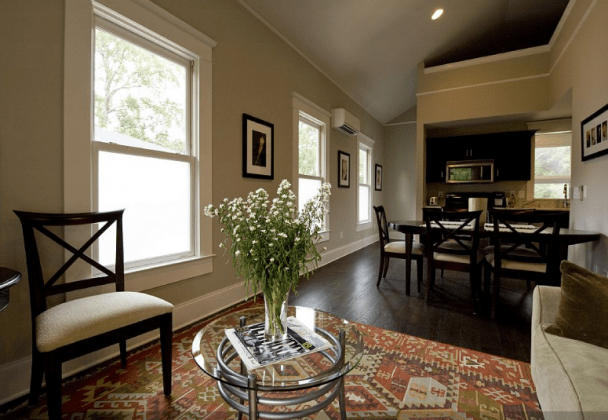 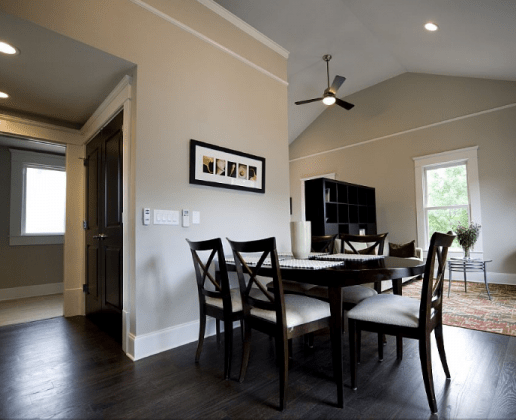 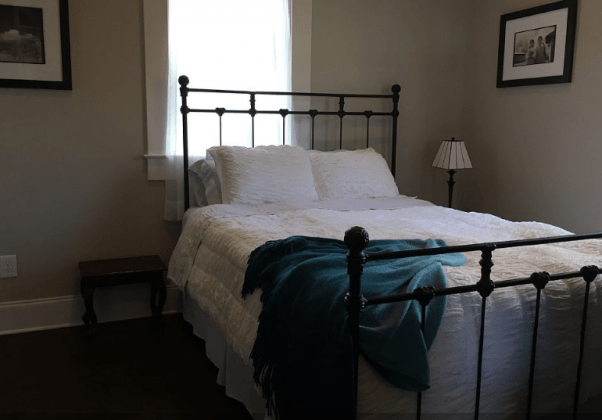 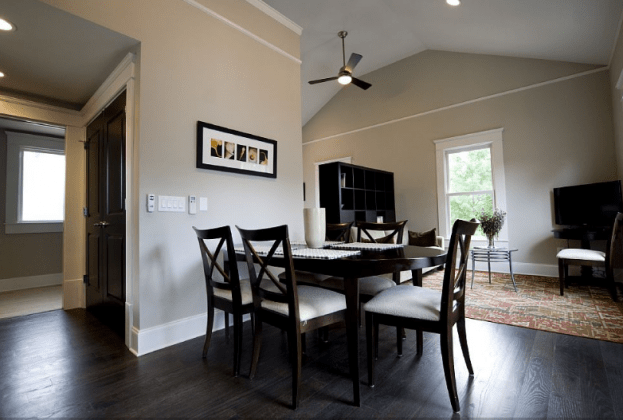 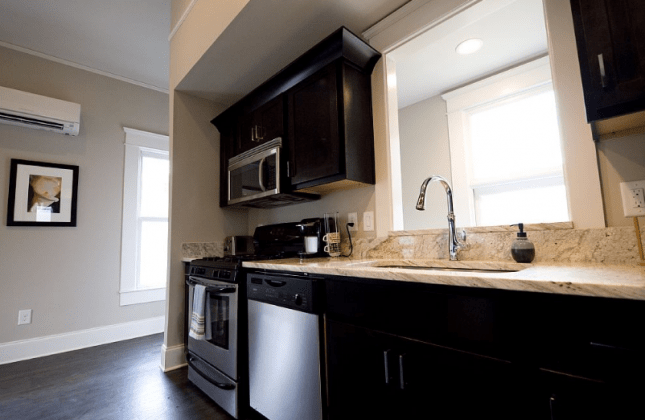 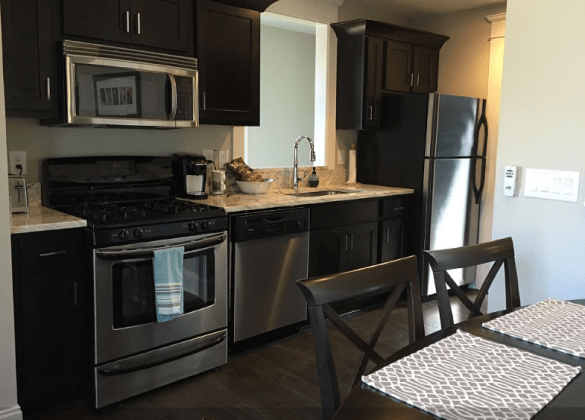 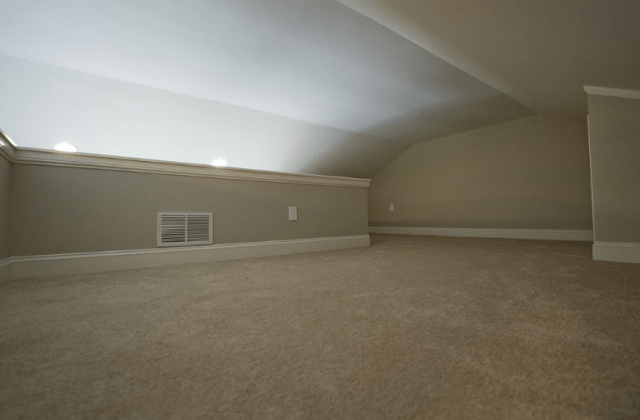 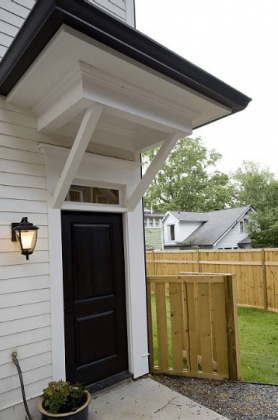 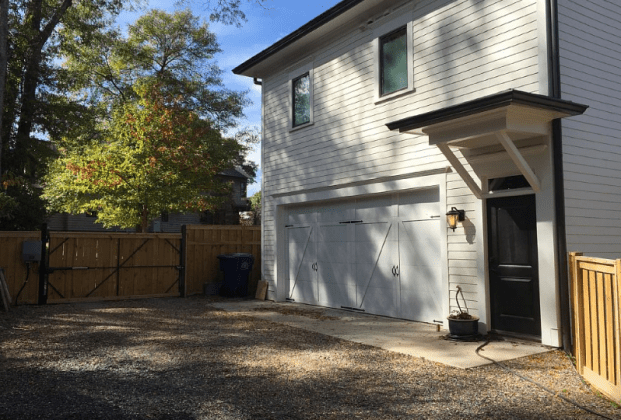 This beautiful 1 bed / 1 bath carriage house is offered for $3,000/month. This almost new, lofty home away from home was built with the finest air and water filtration systems. Enter from a gated alleyway located on Freedom Park, convenient to the Inman Park Marta Rail and a foodies dream, Krog and Ponce City Markets. The queen sized bed is located on the main floor but there is a loft that can easily accommodate a weekend guest on an air mattress. Materials used in building this home were sourced locally when possible by the award winning owner/builder. Your windows overlook a park, the wooded yards of neighbors and a pool and outdoor fireplace that separates the carriage house from the main home that is available for $25k monthly.