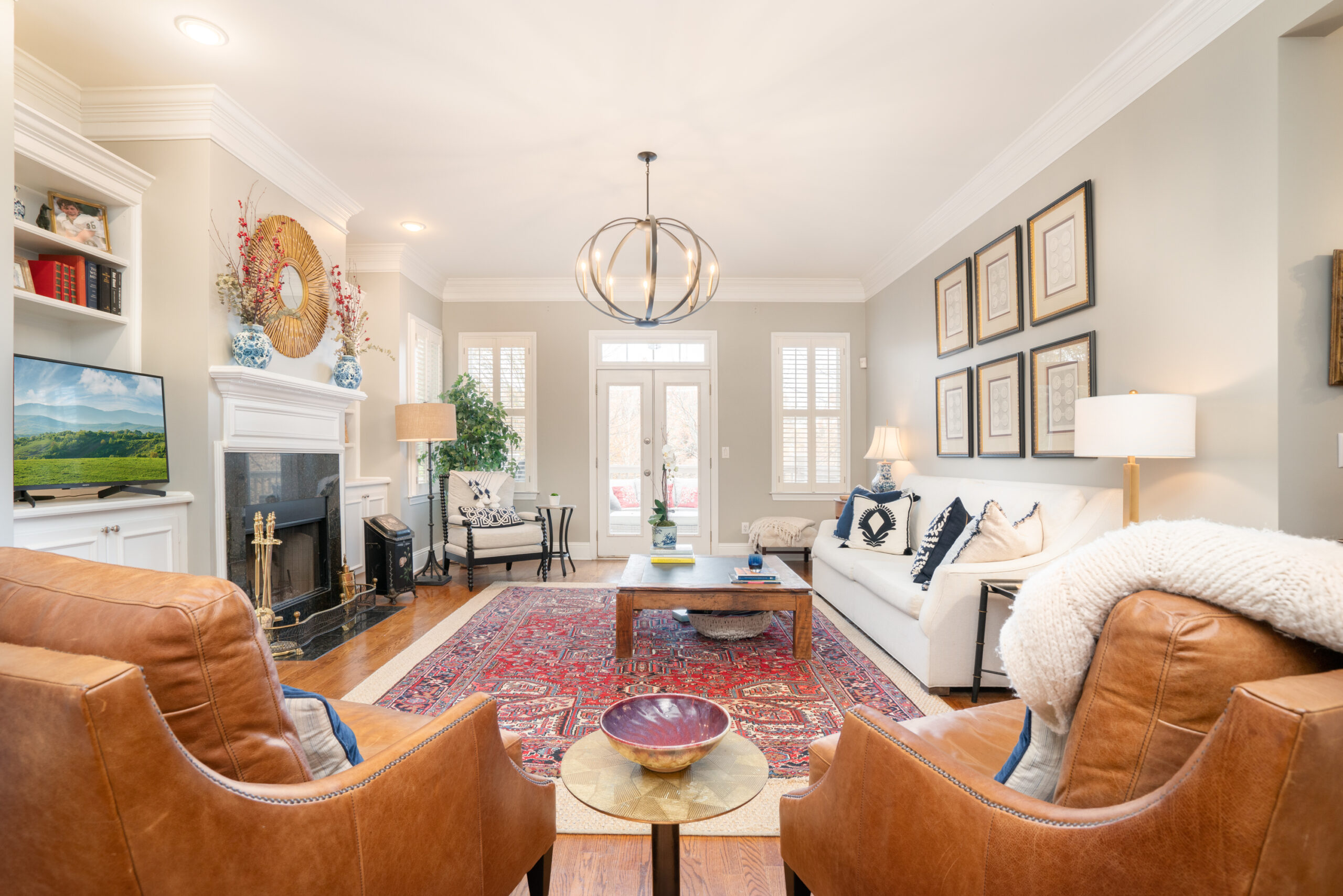 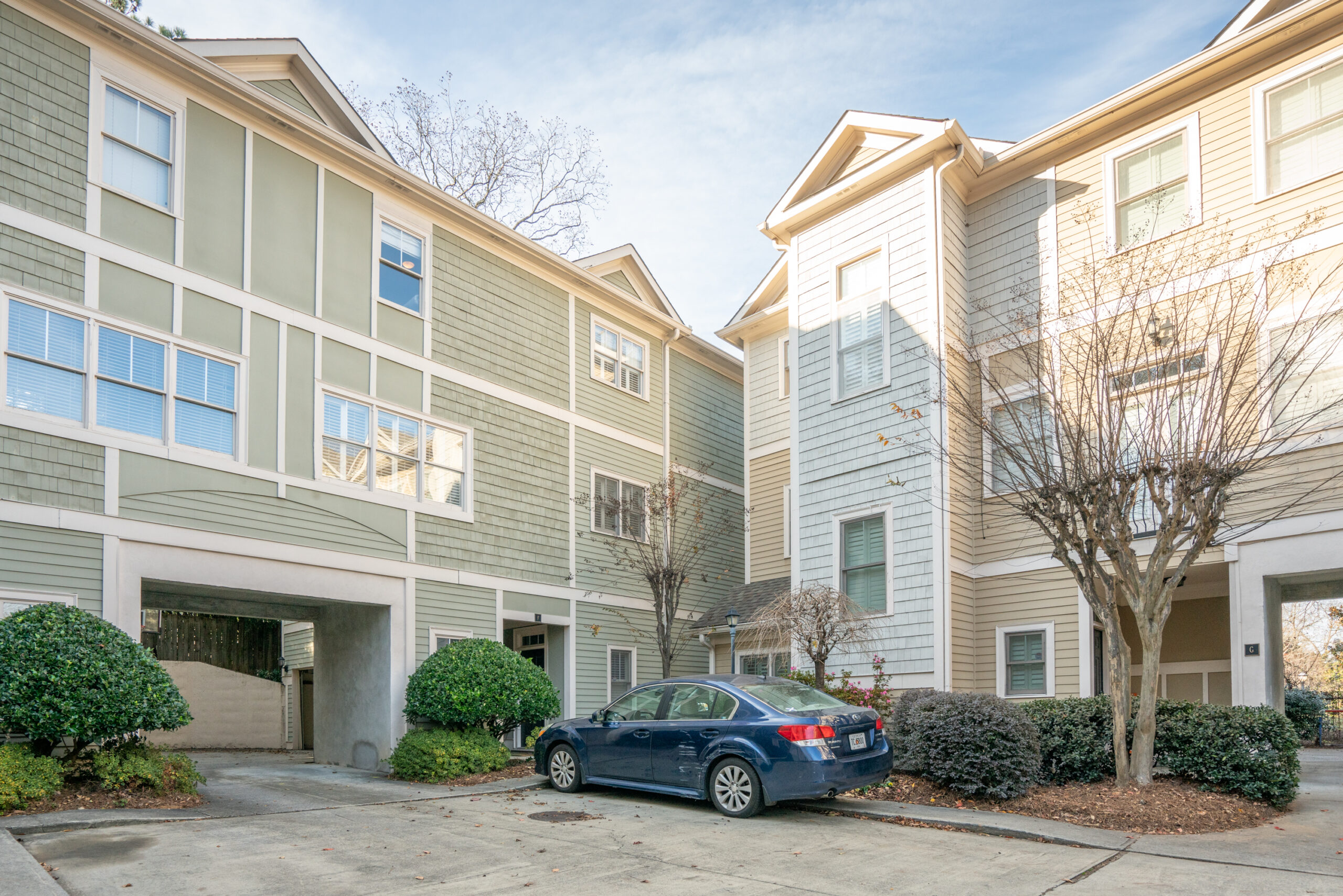 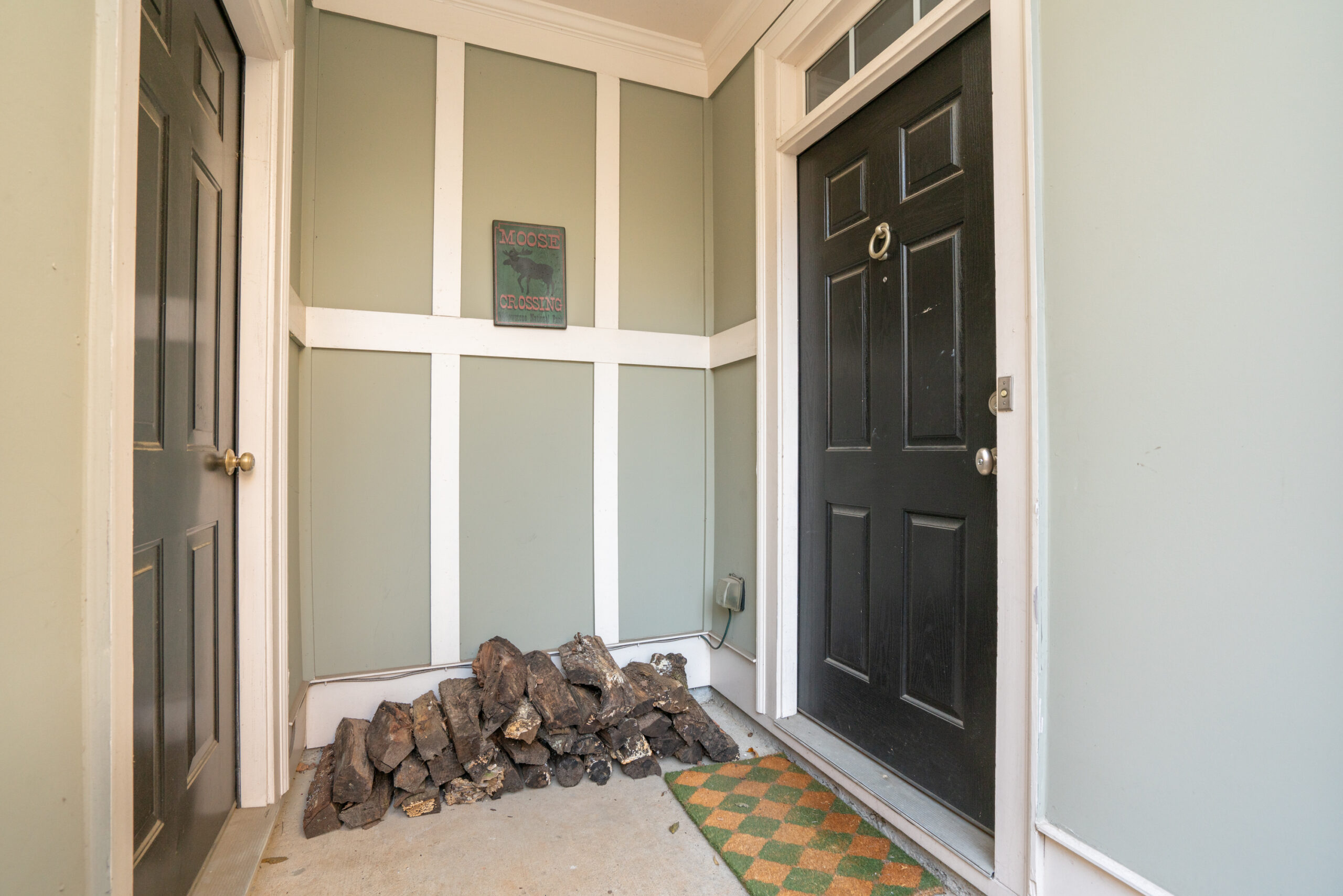 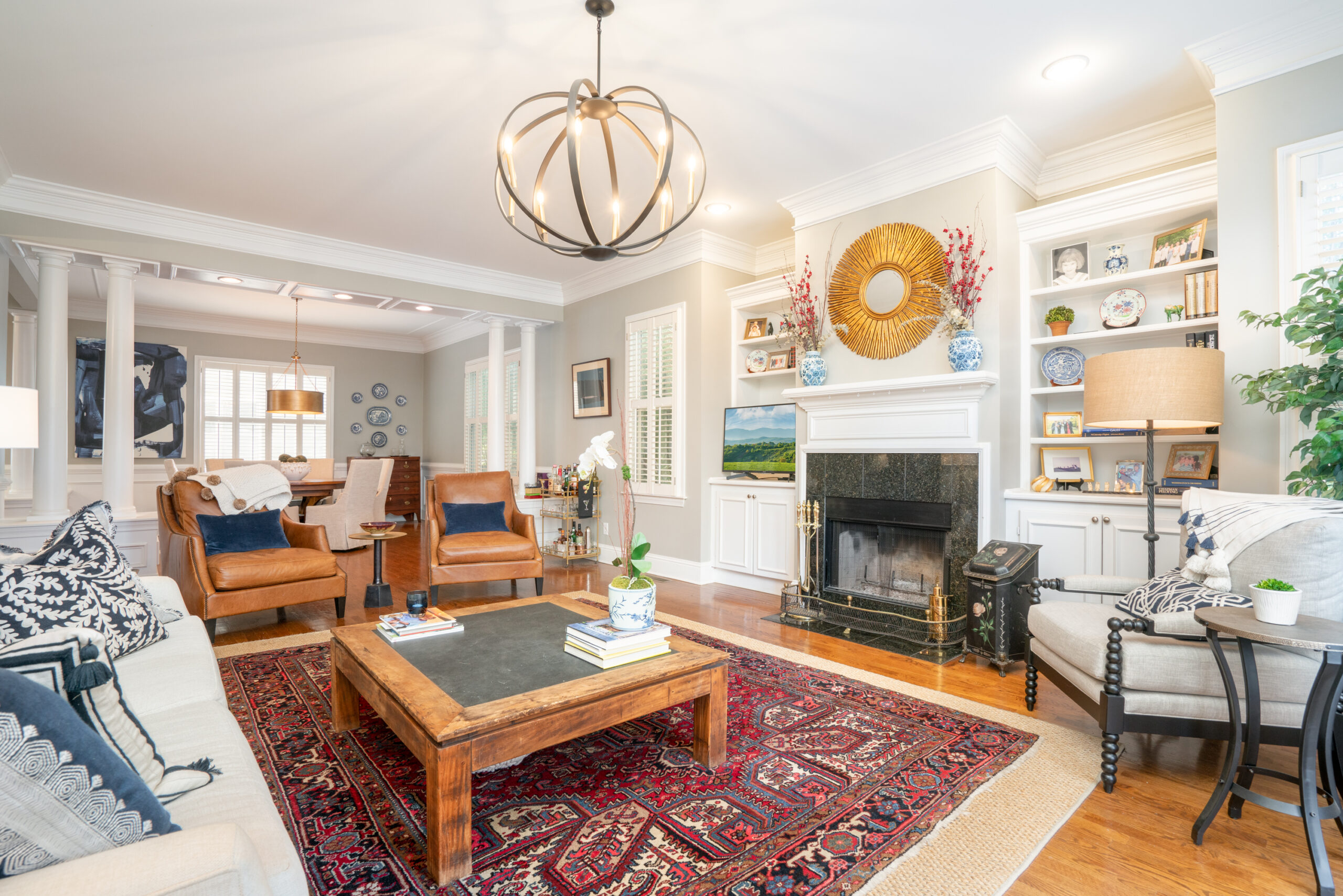 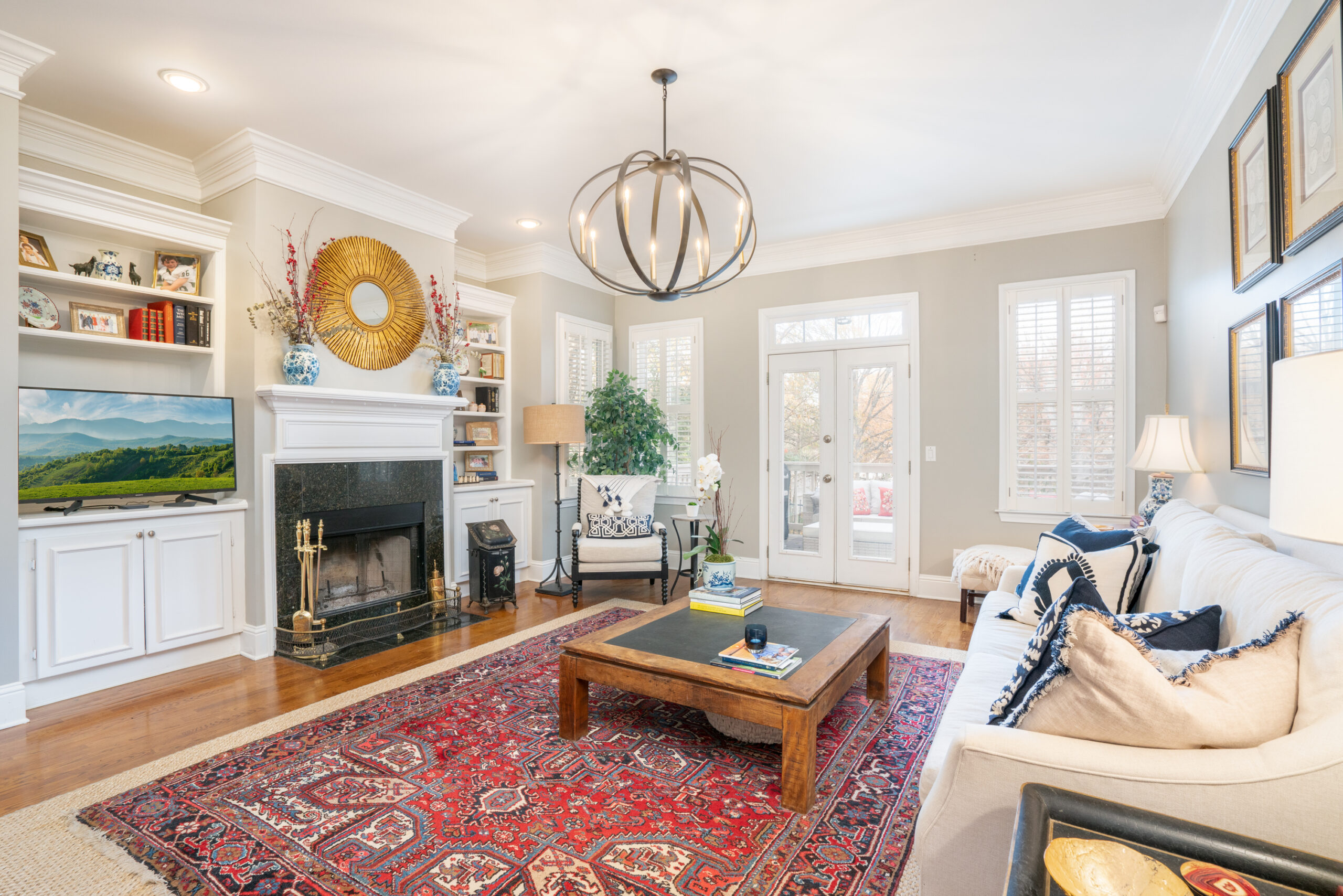 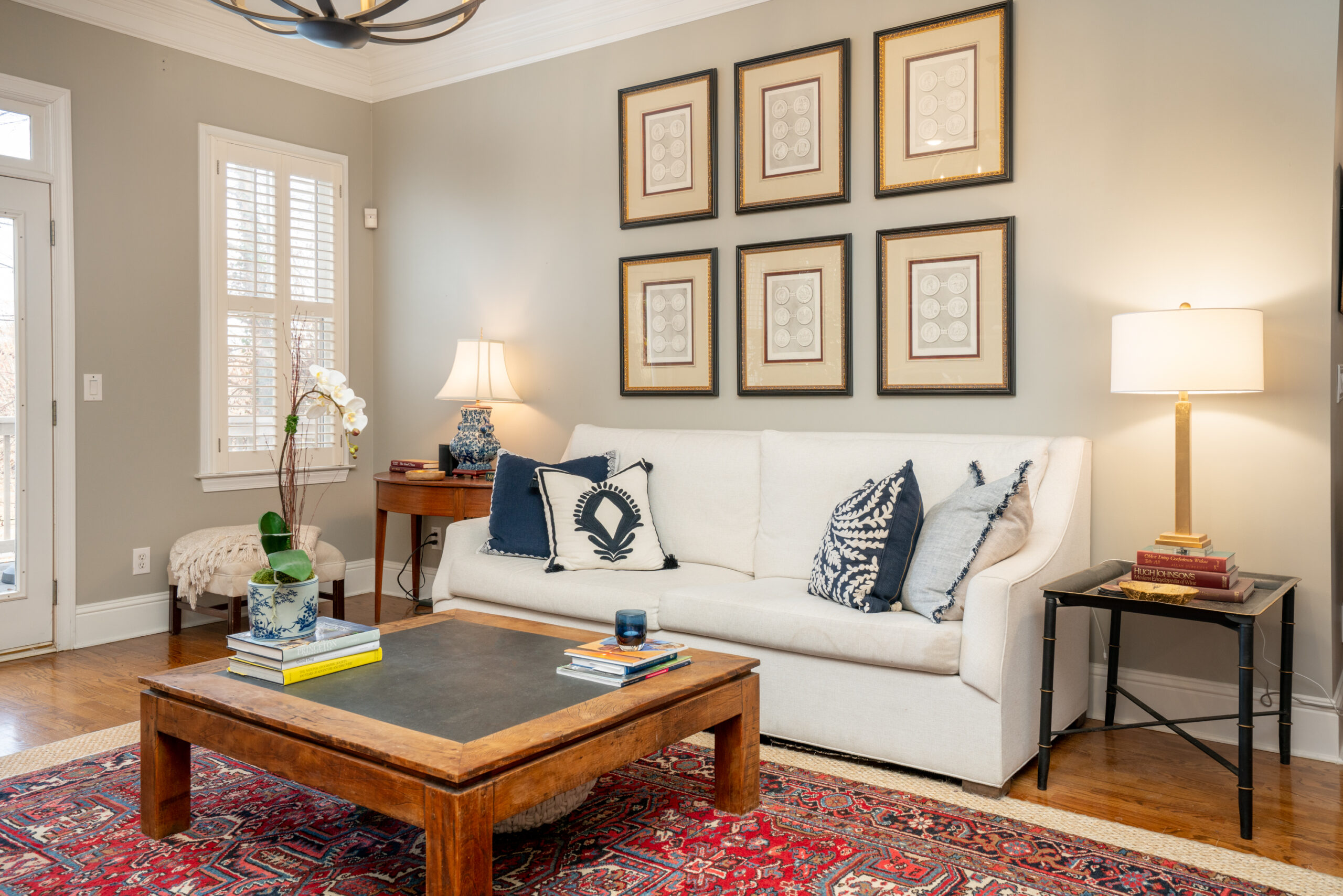 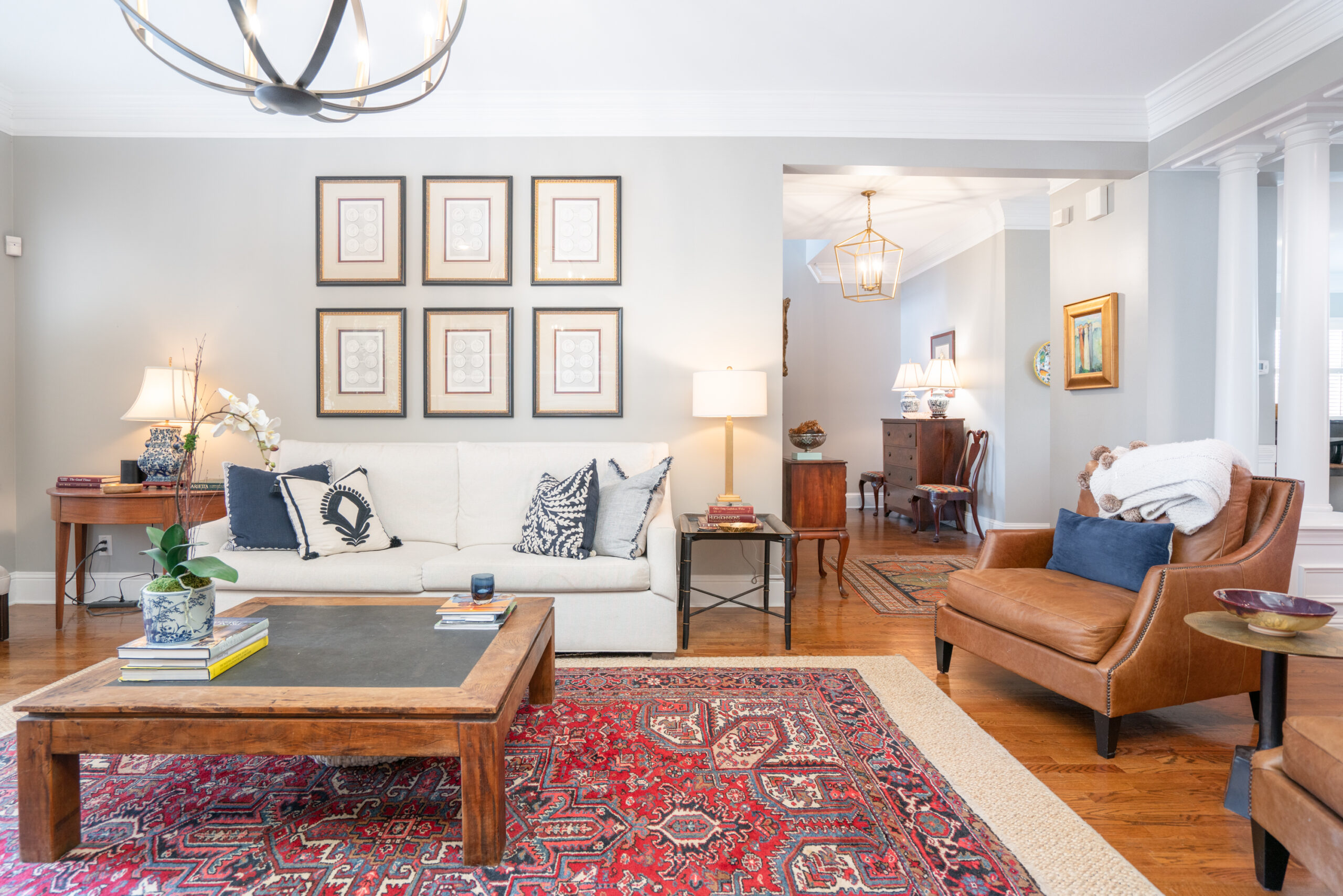 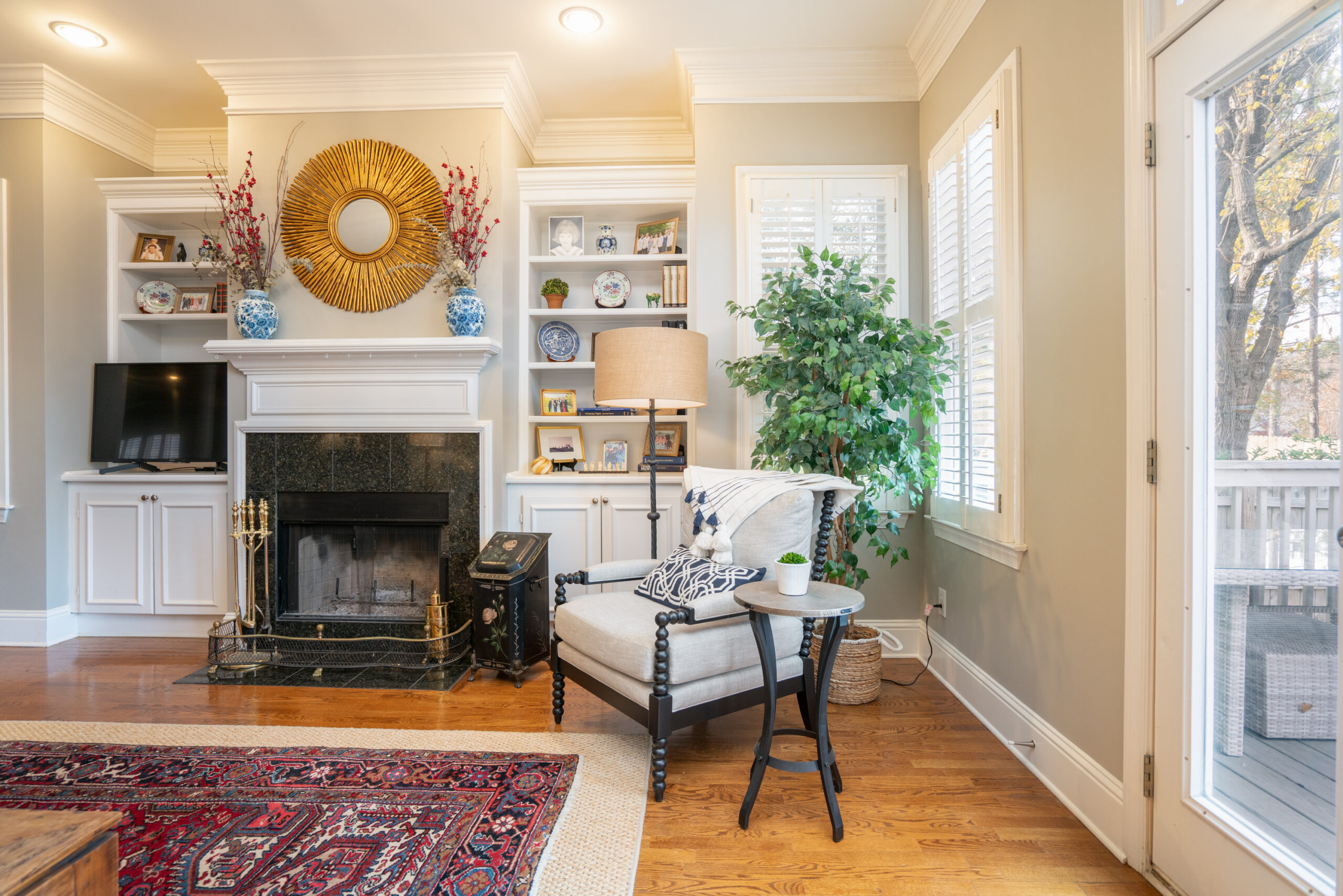 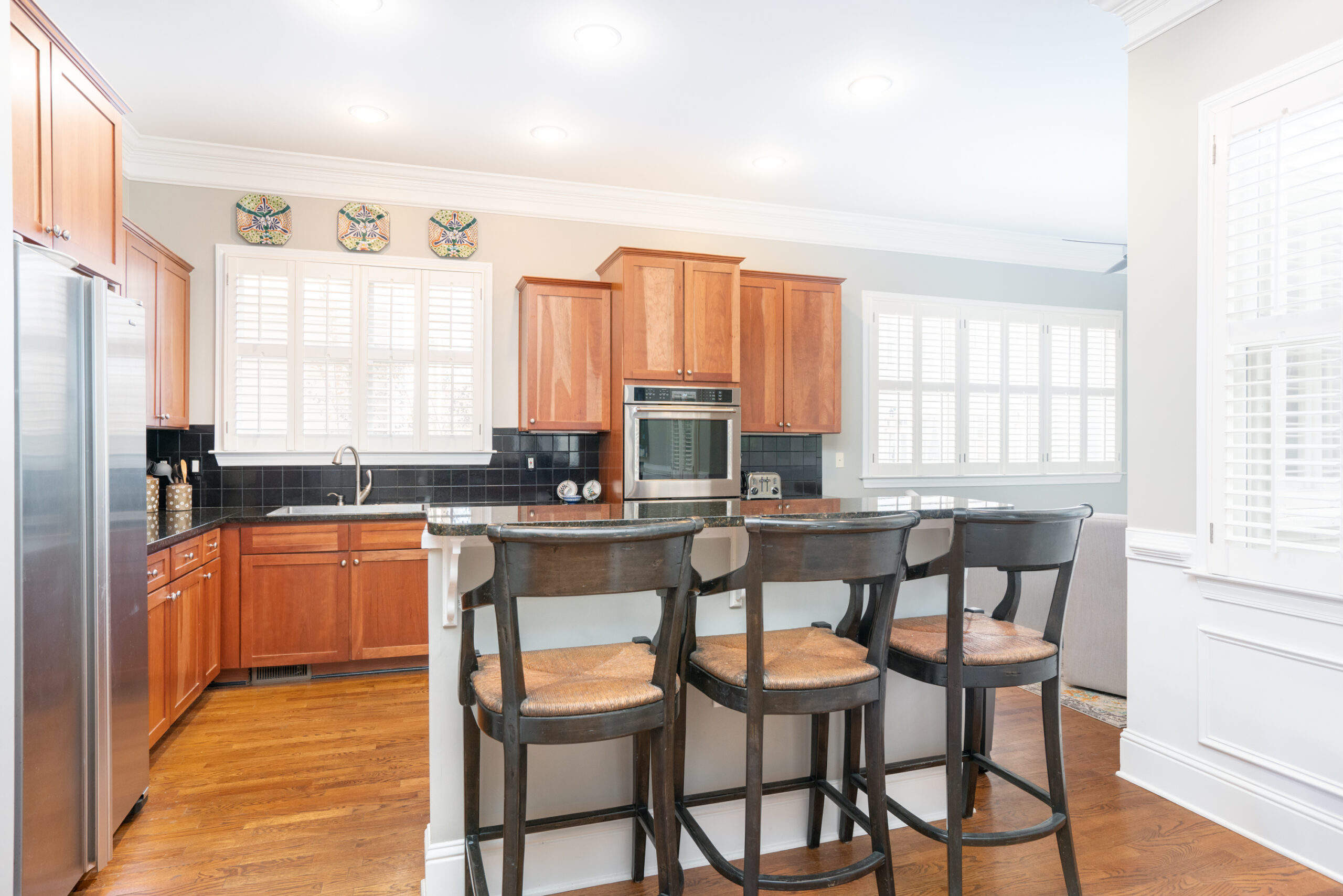 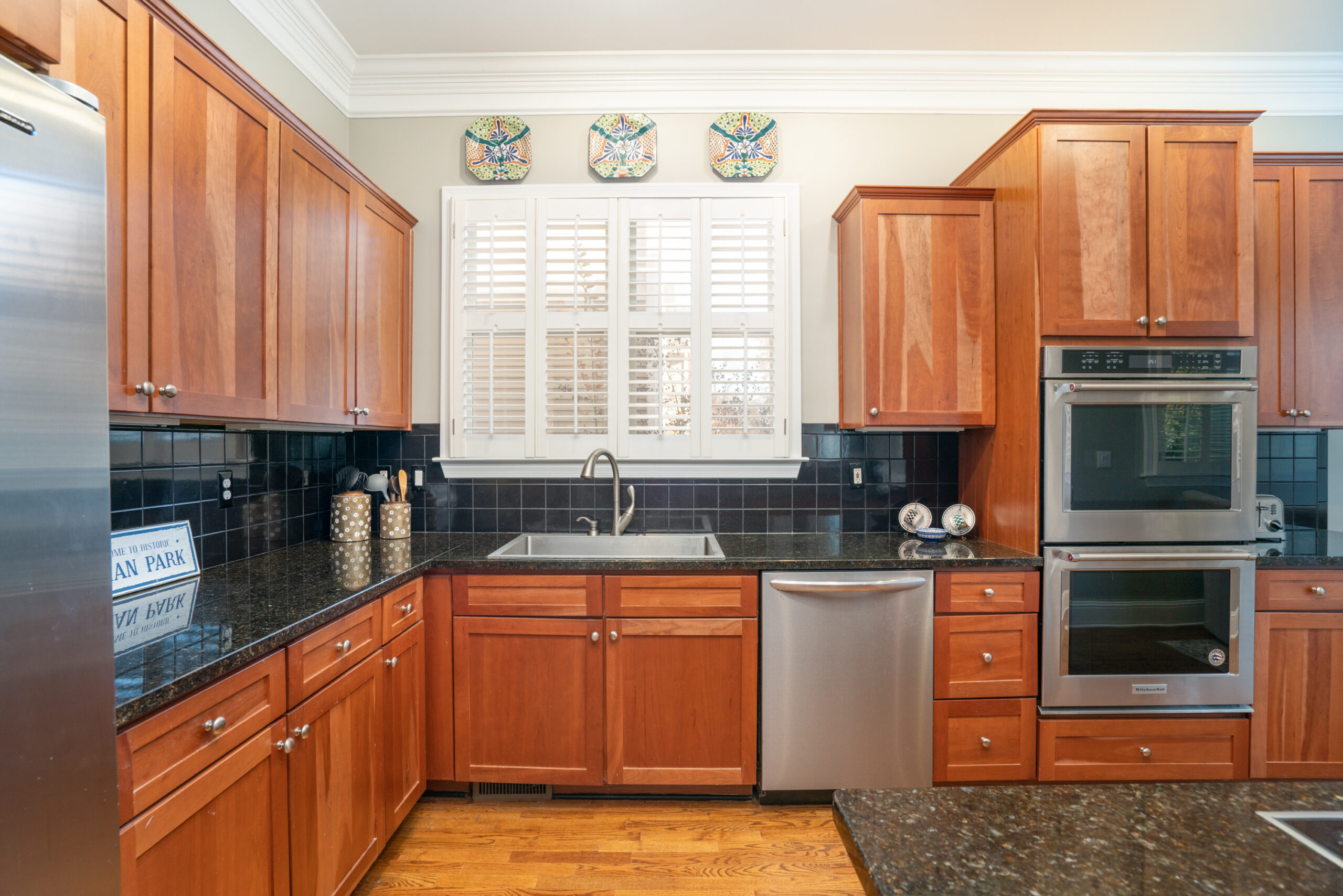 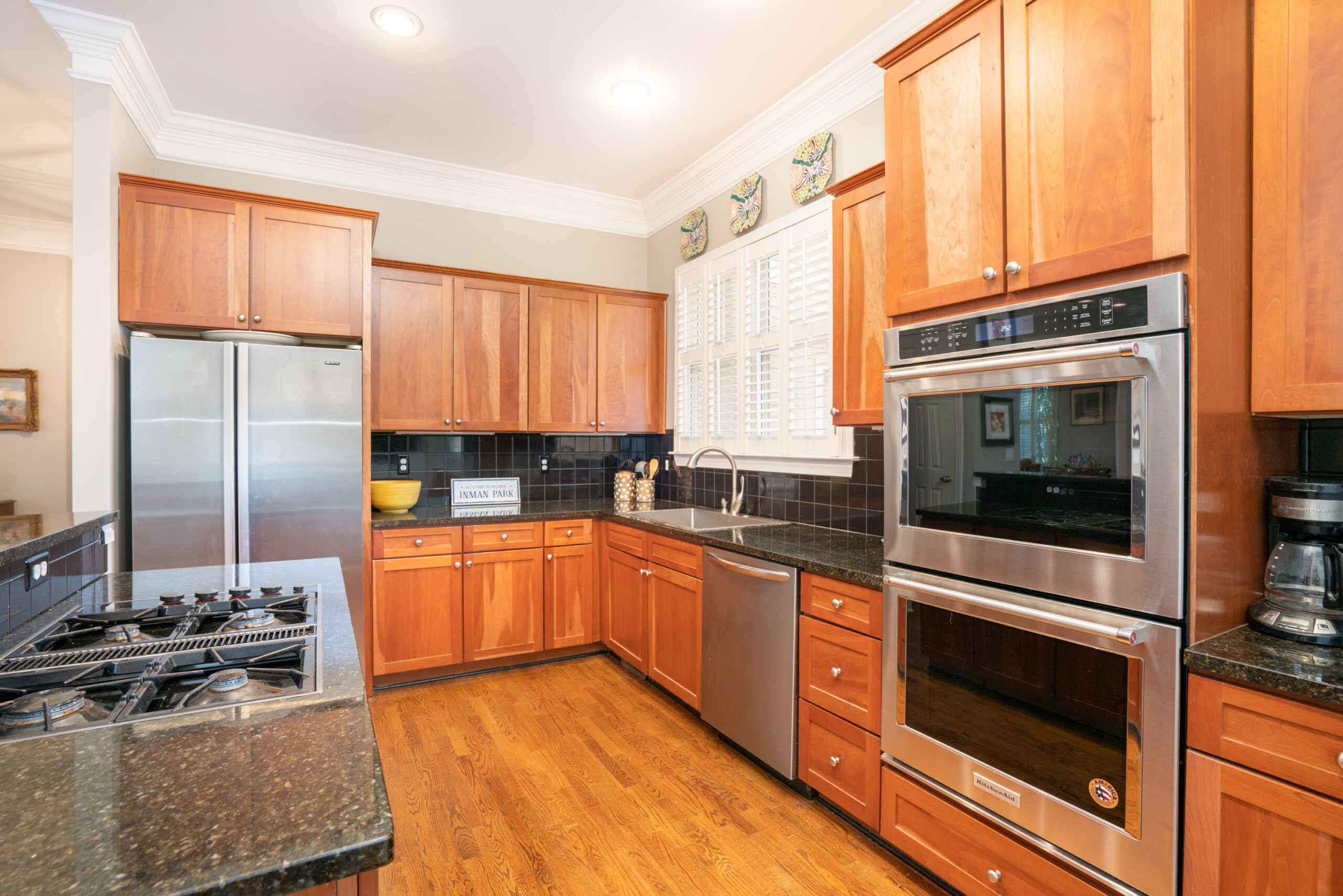 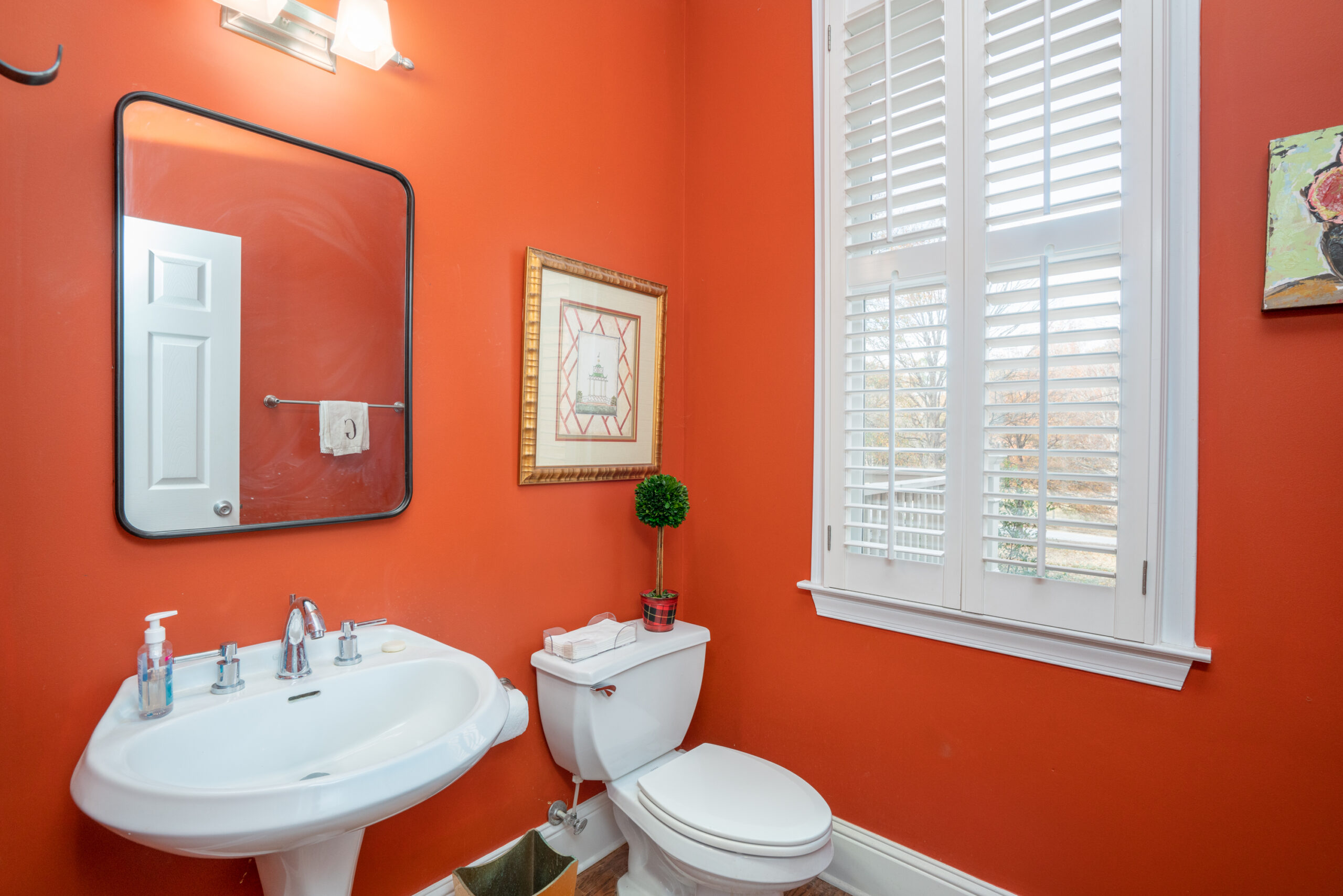 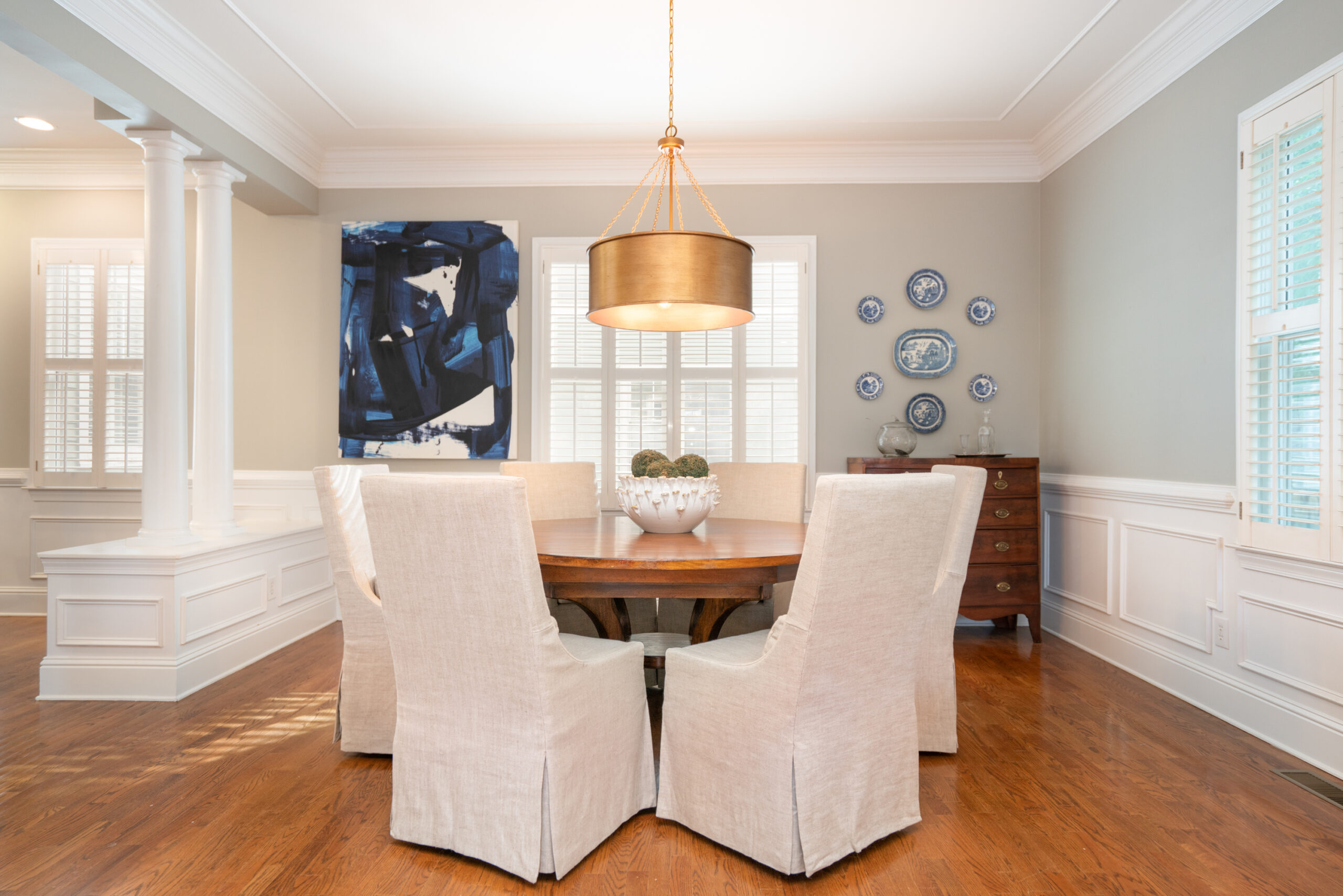 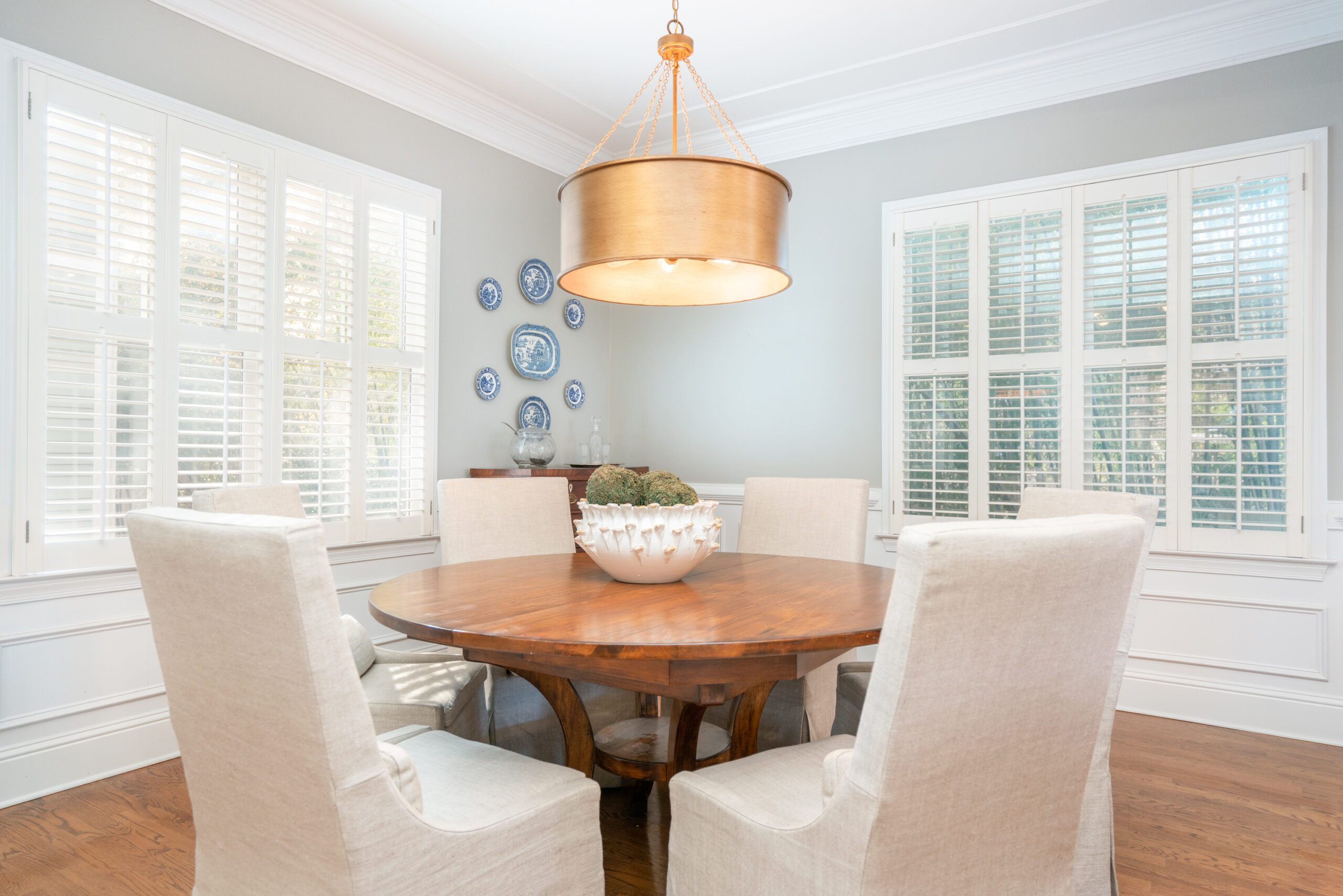 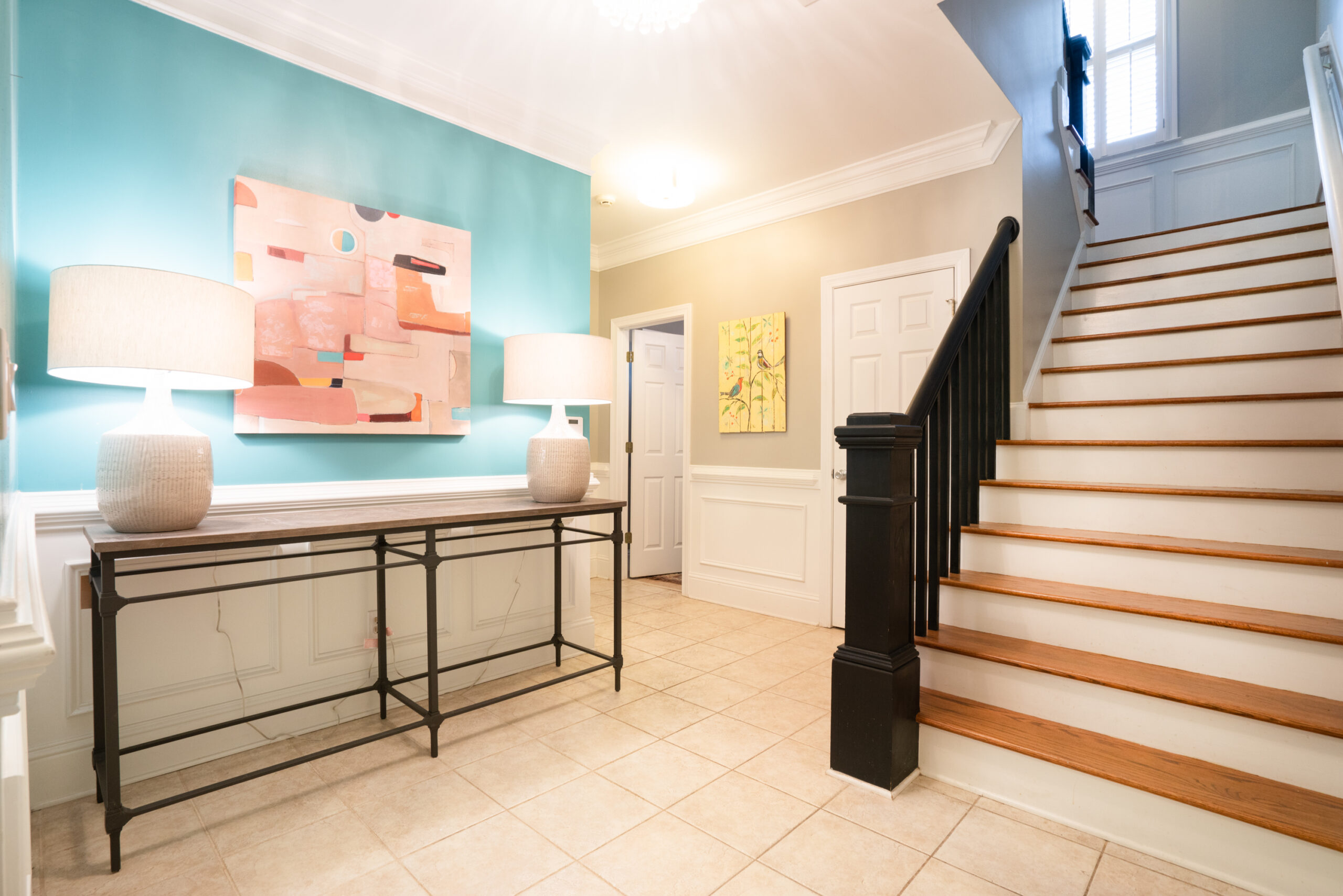 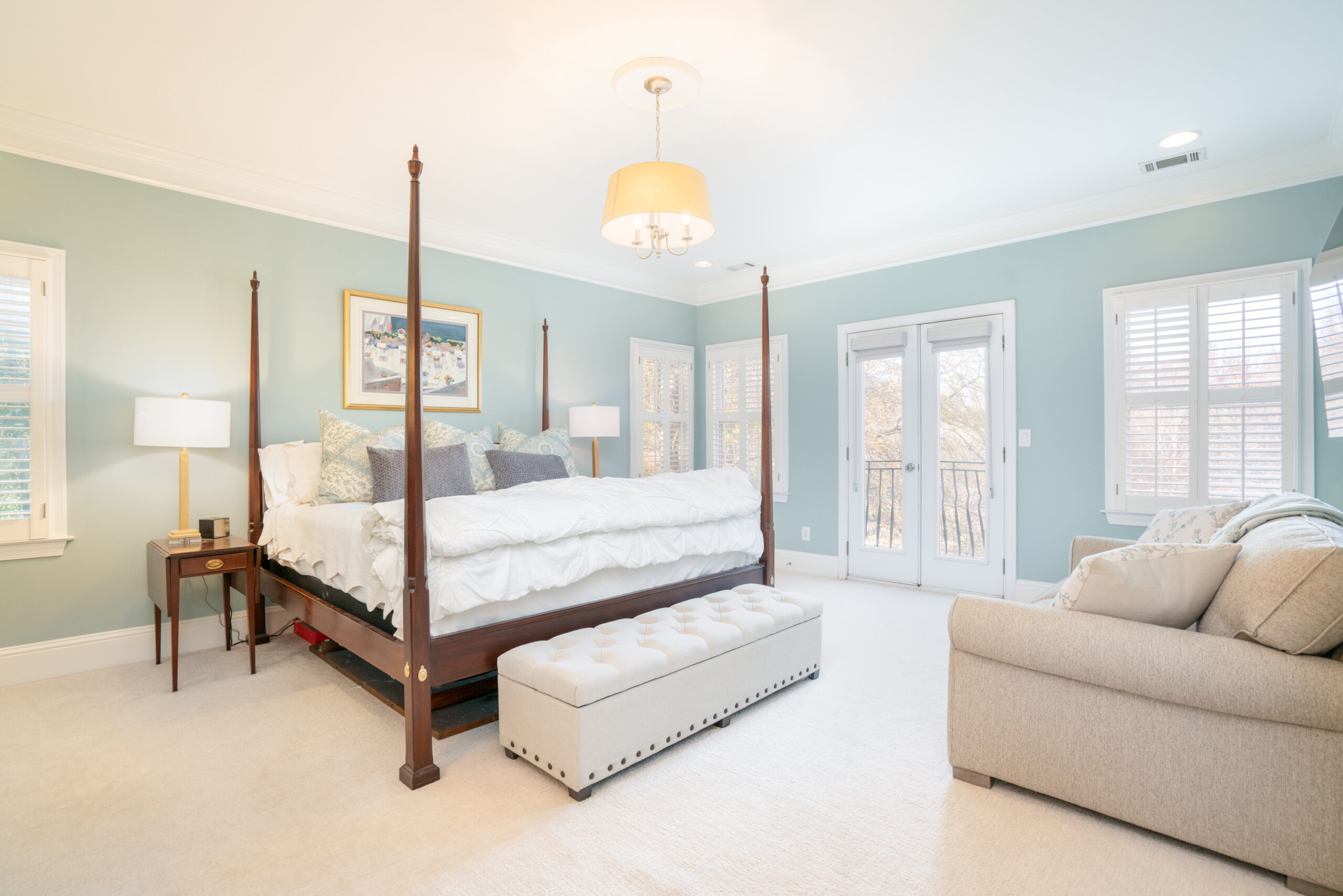 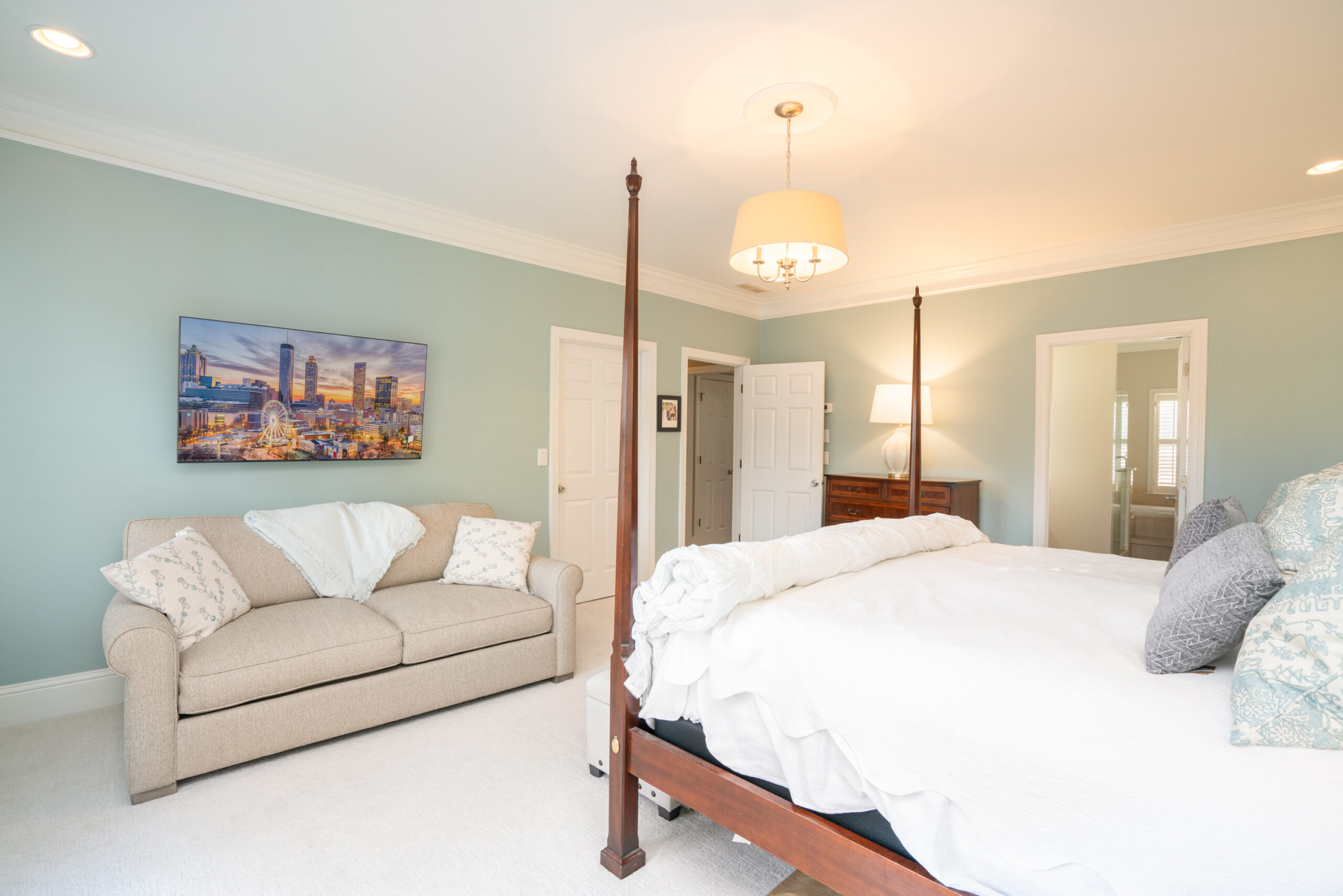 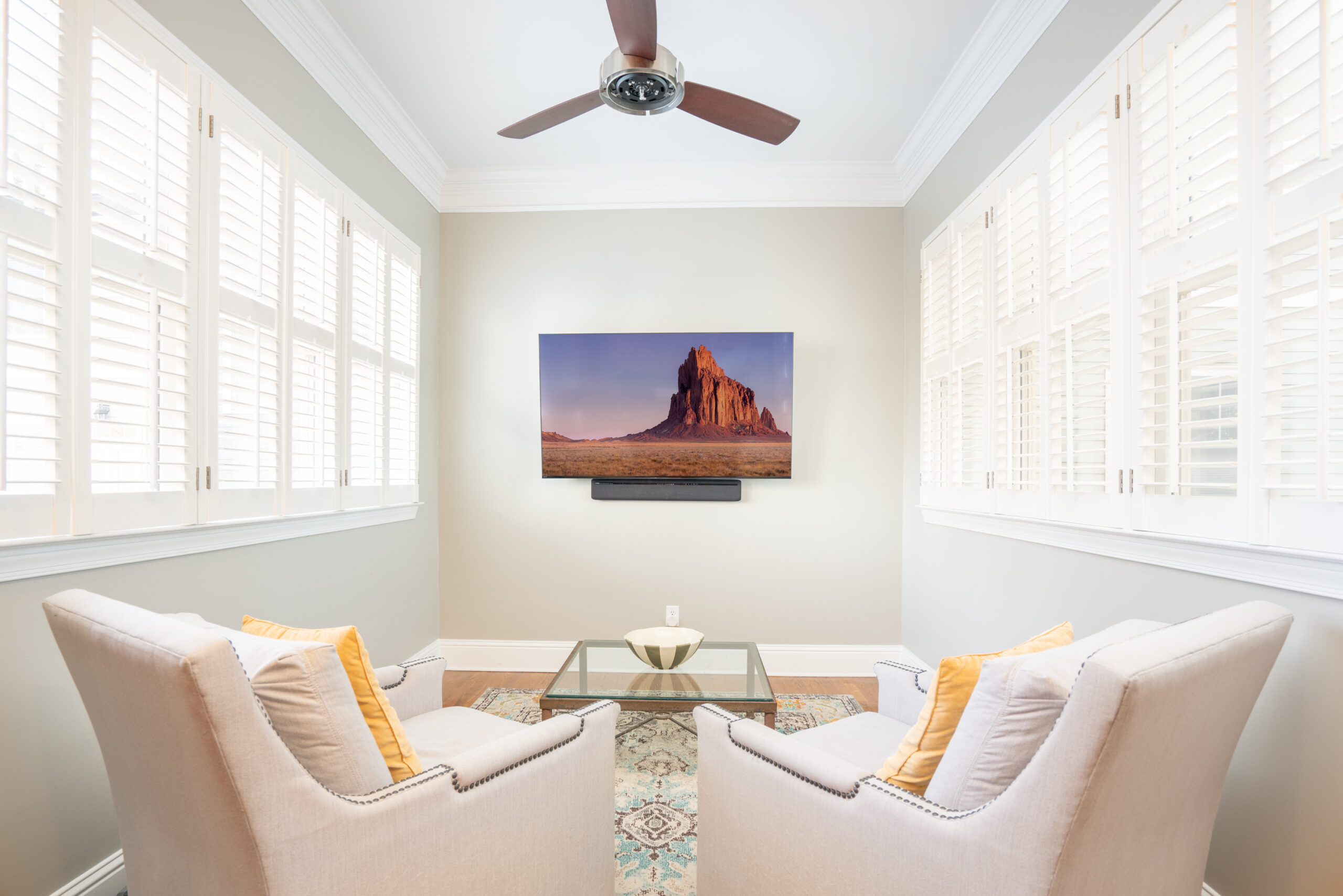 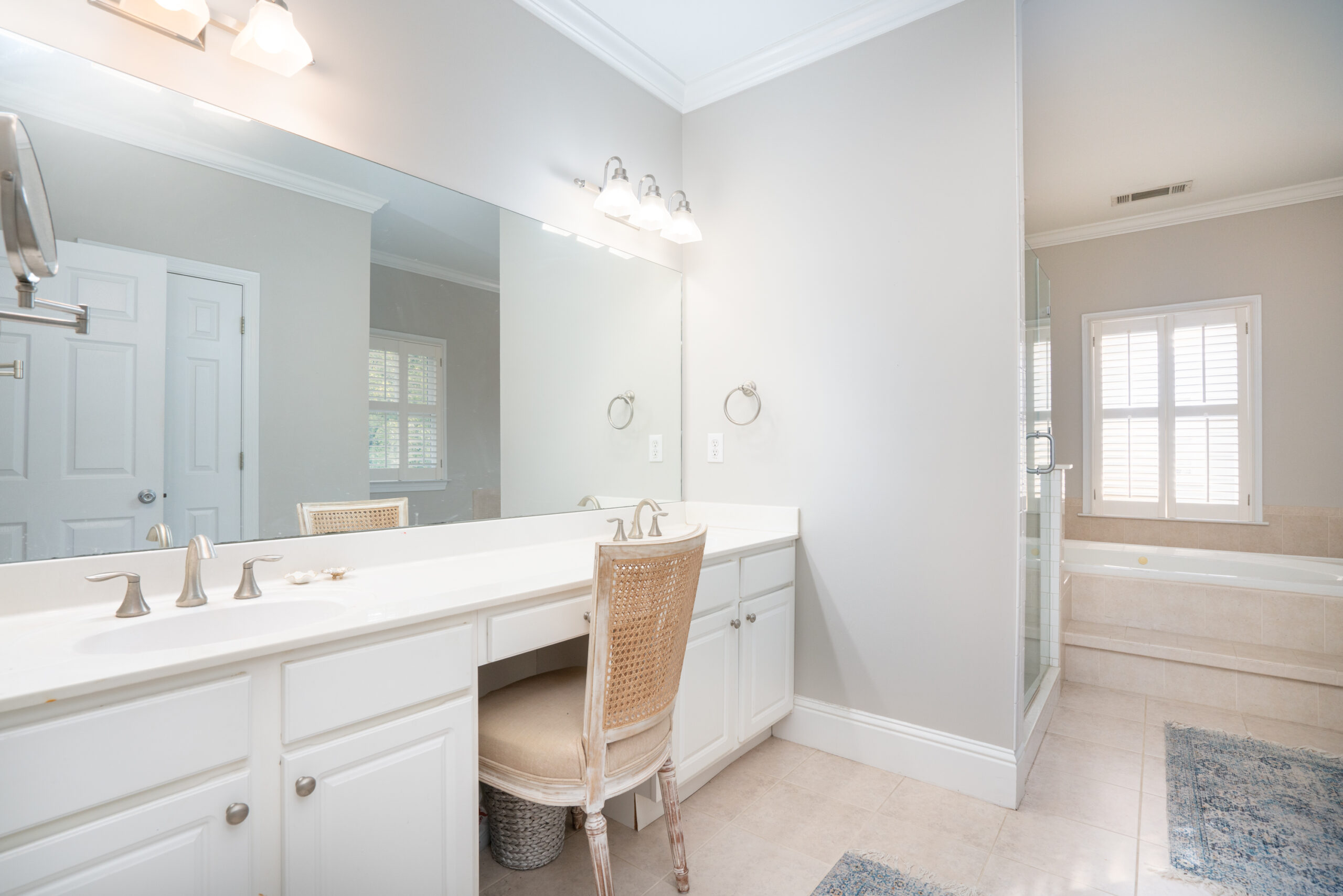 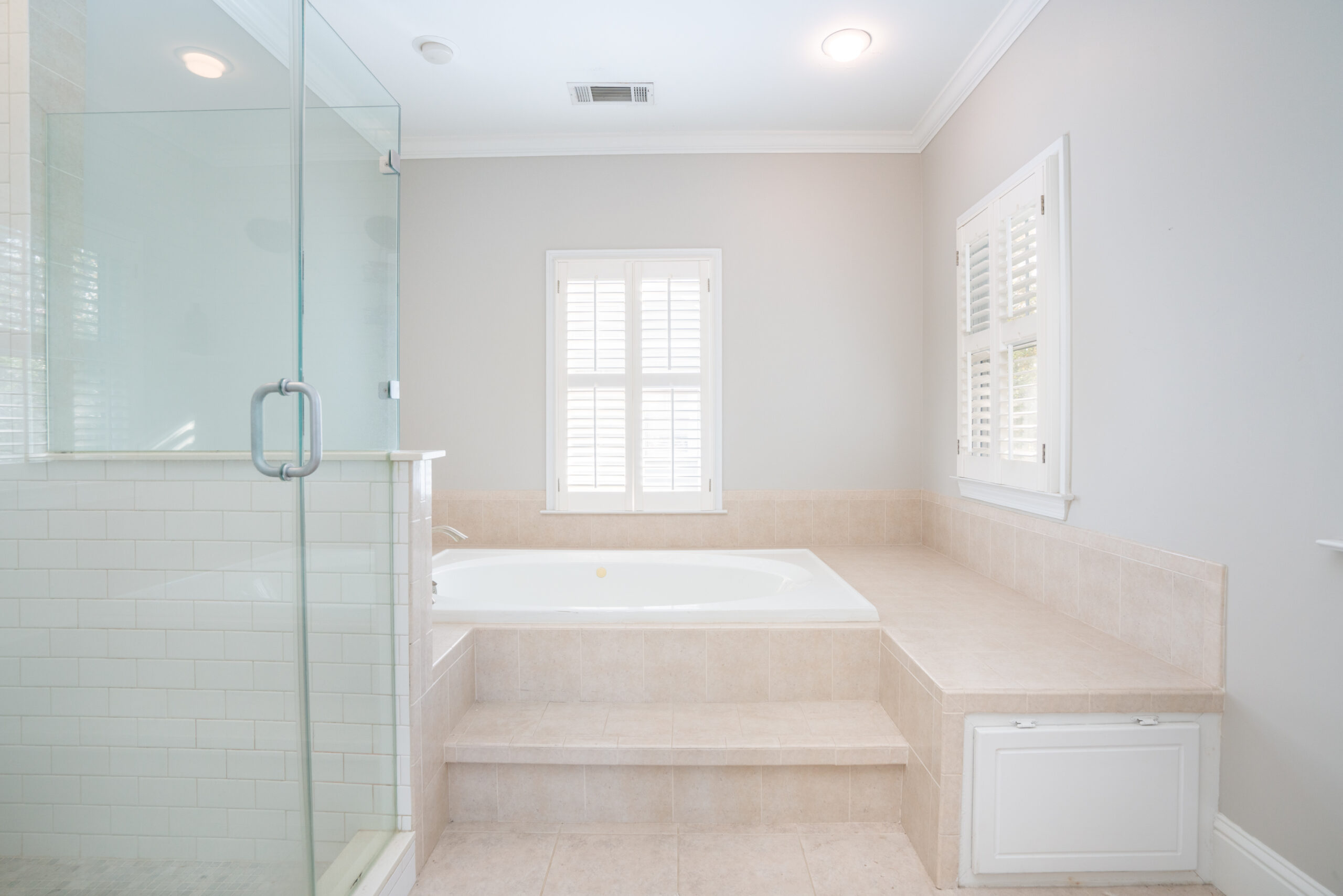 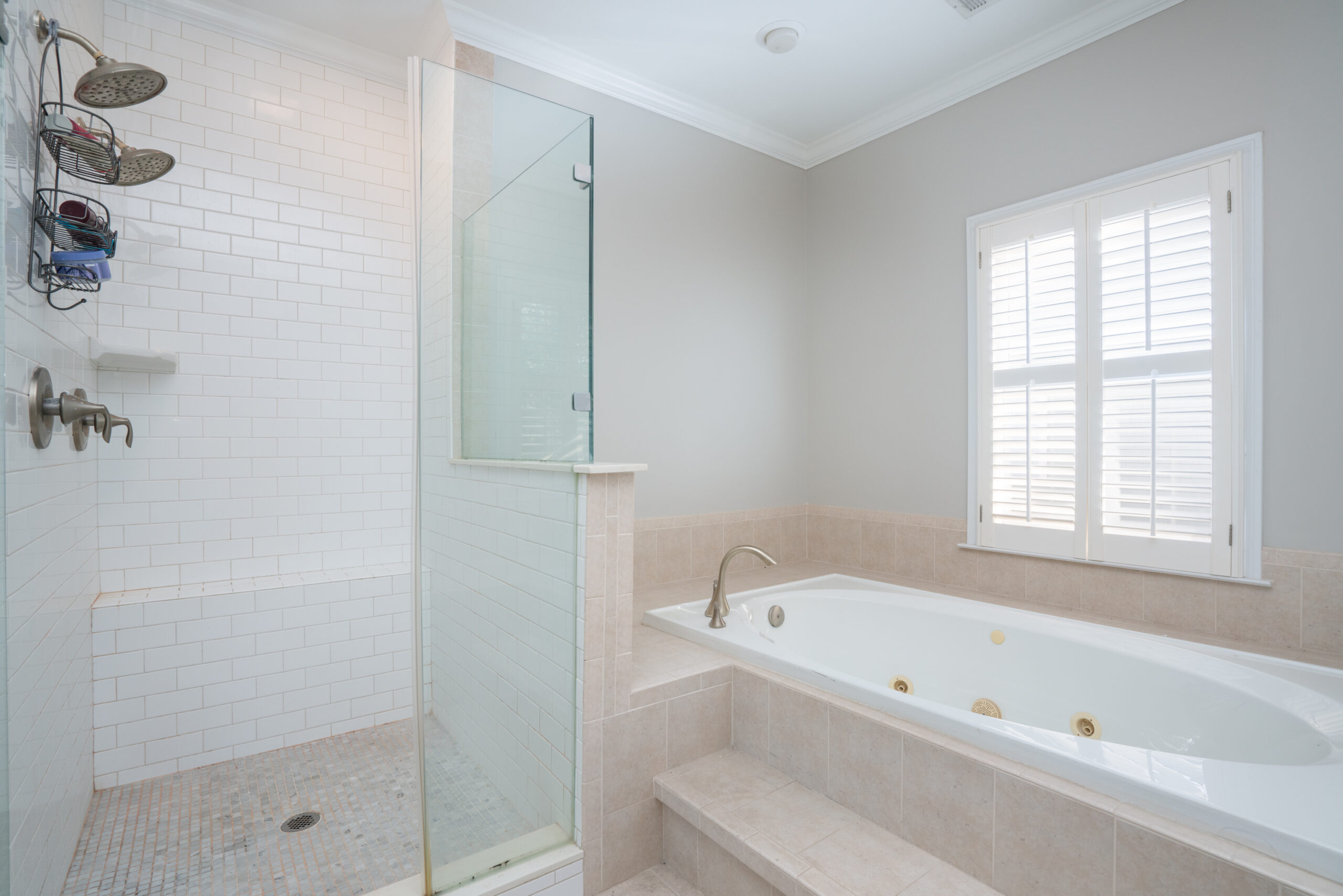 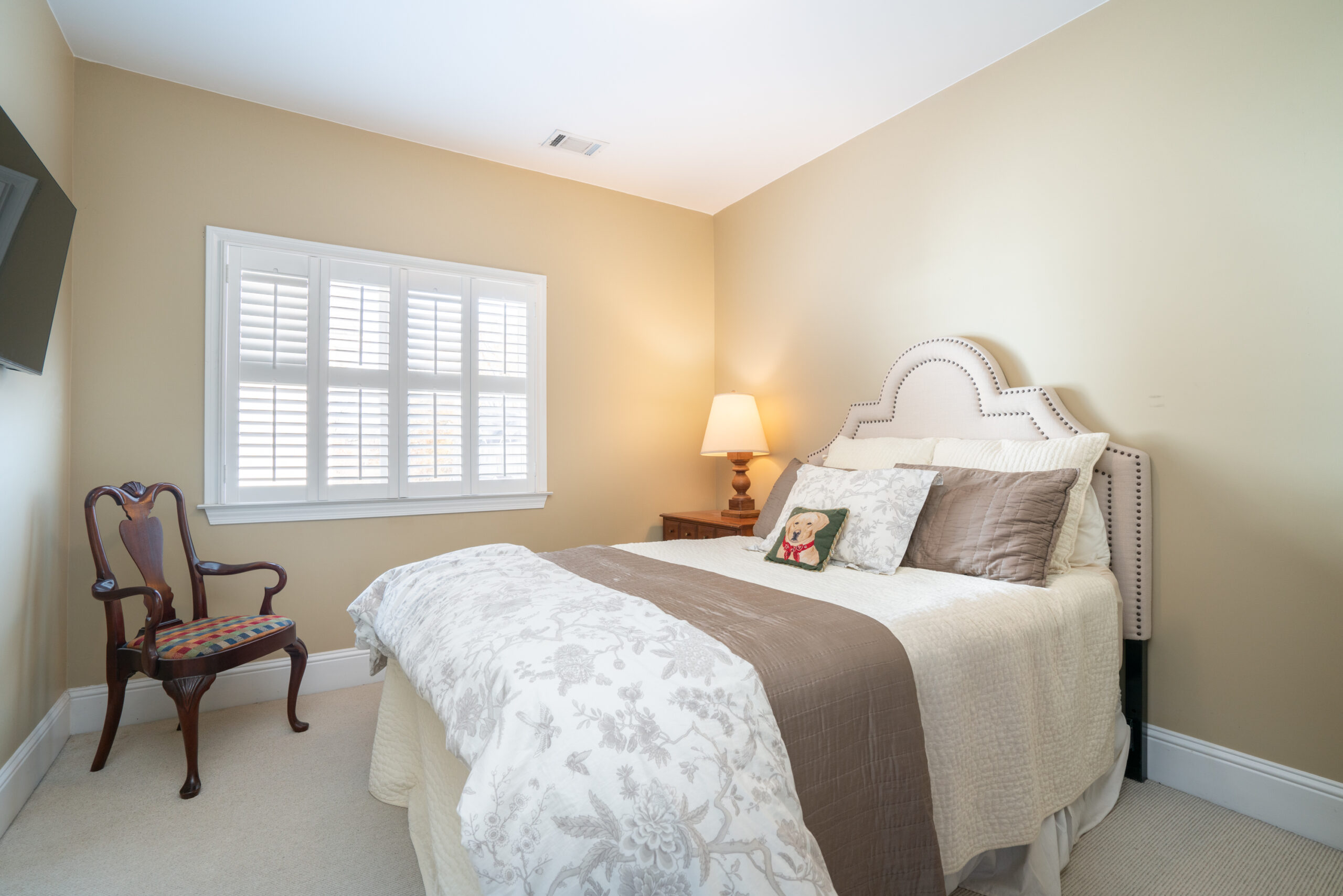 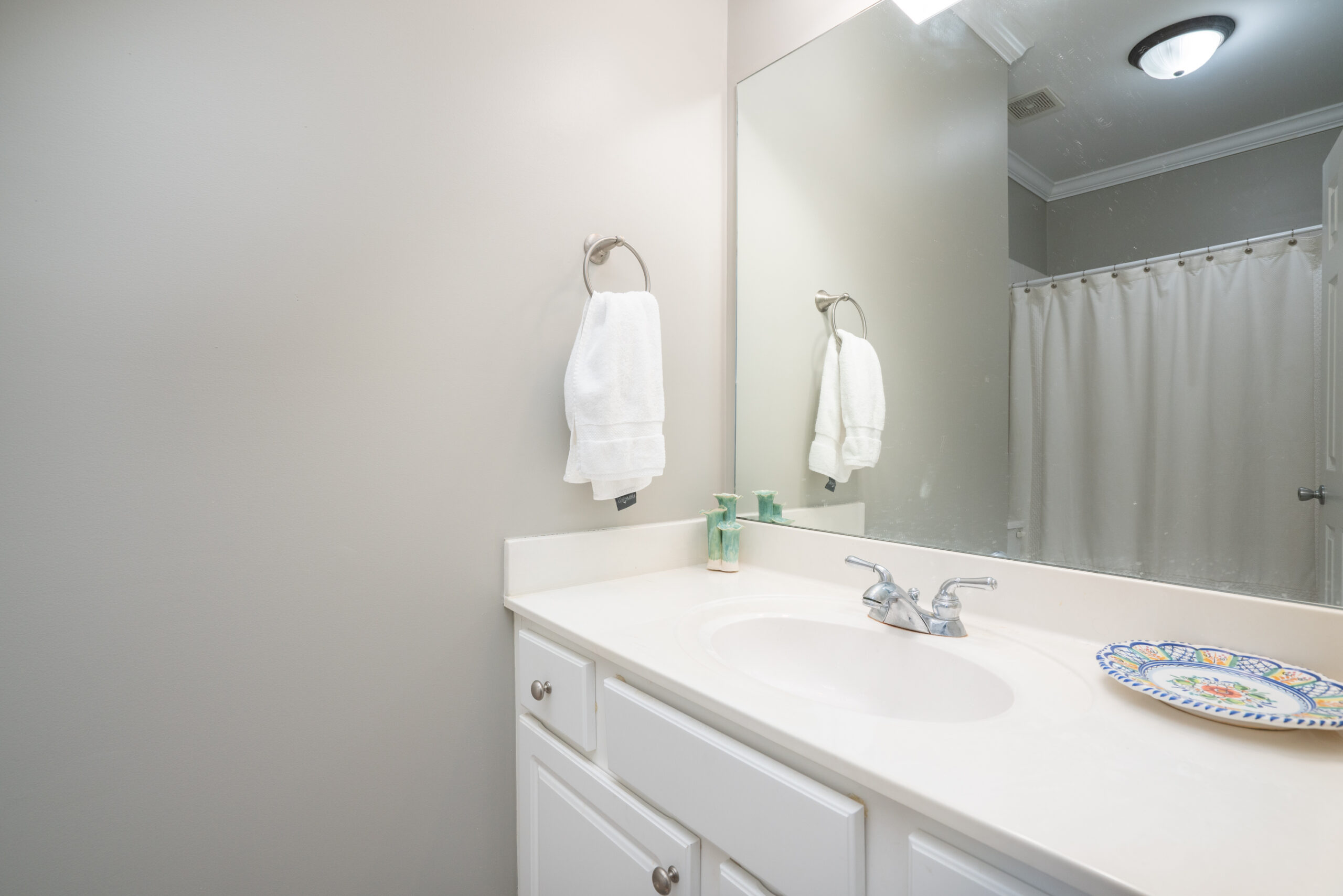 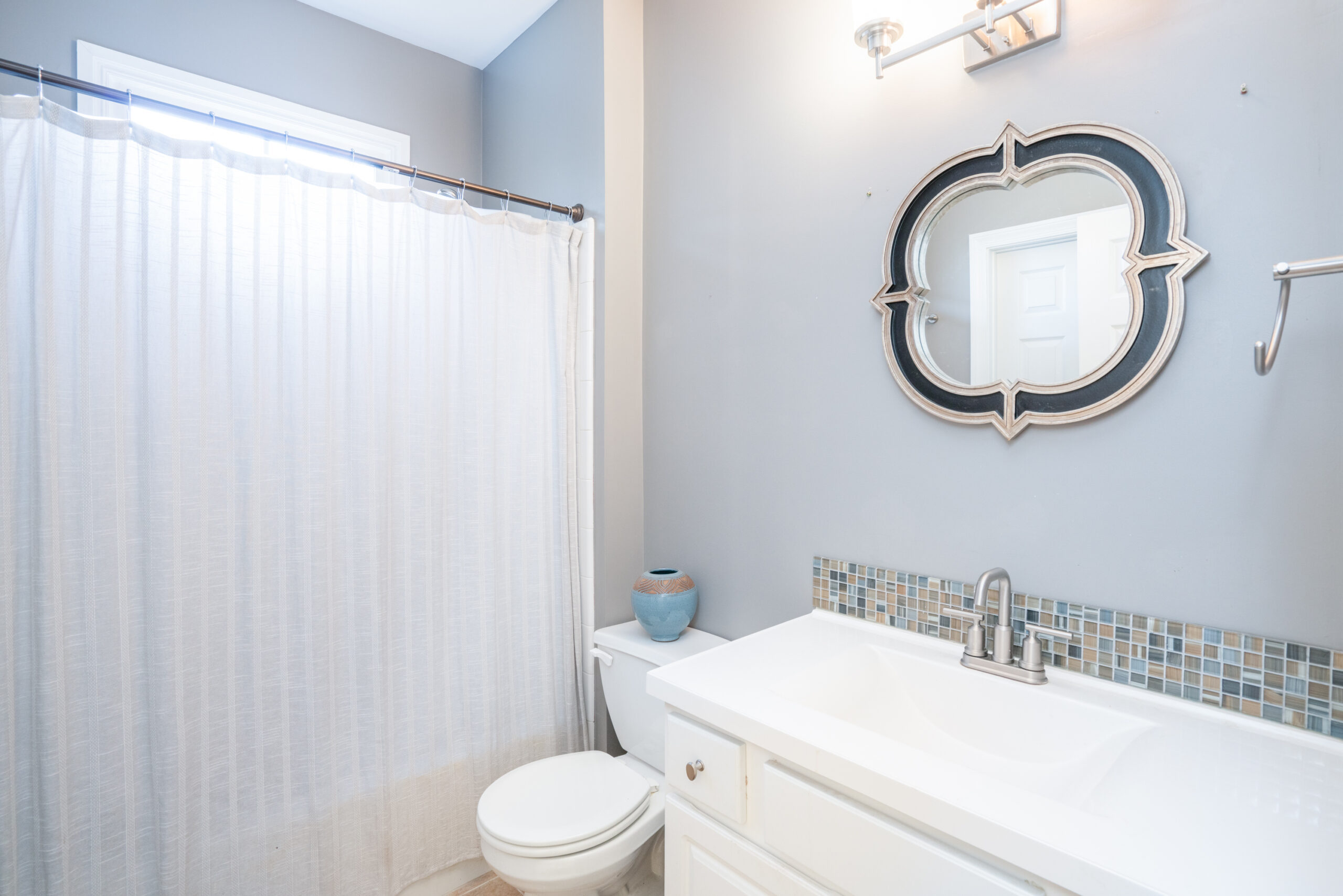 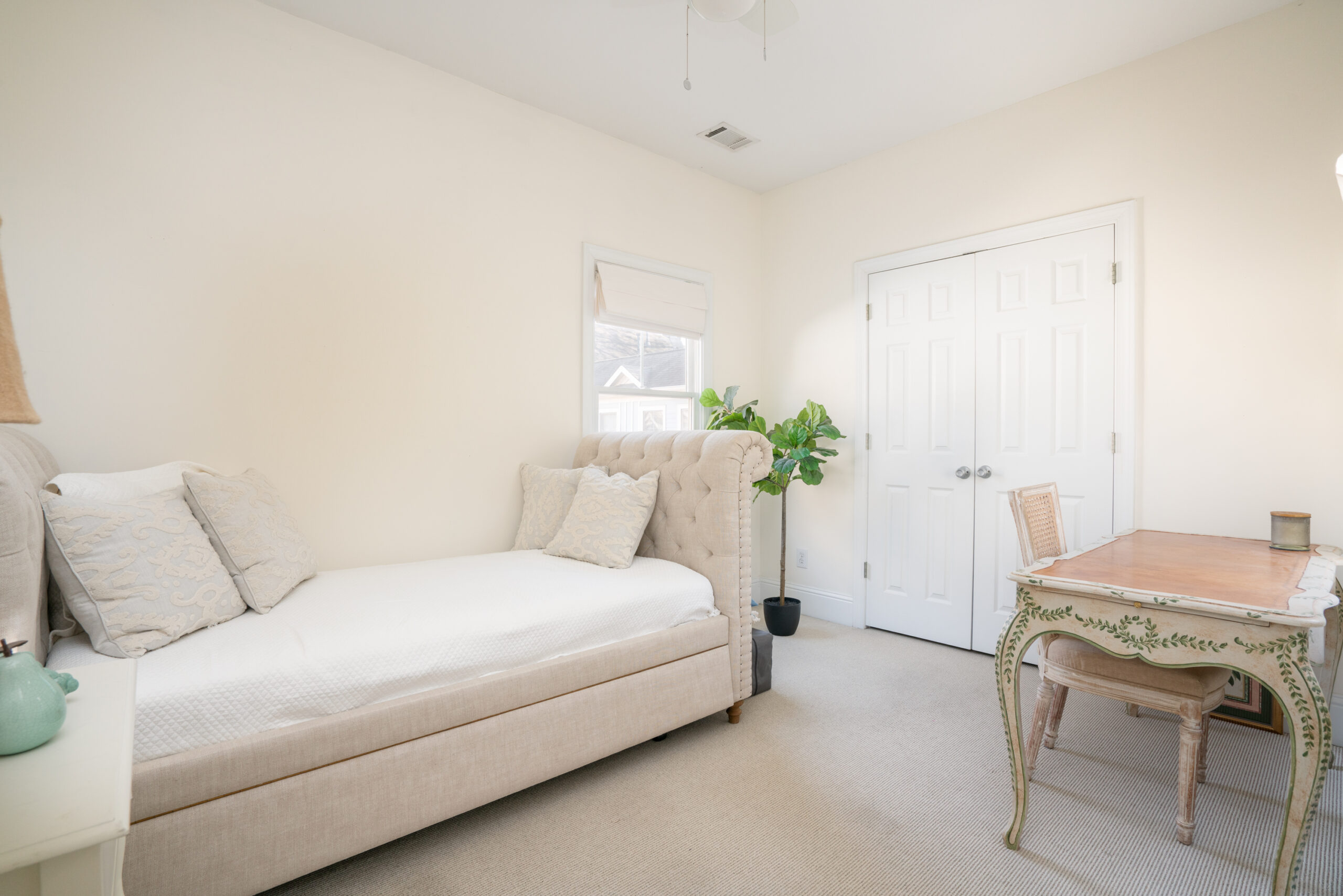 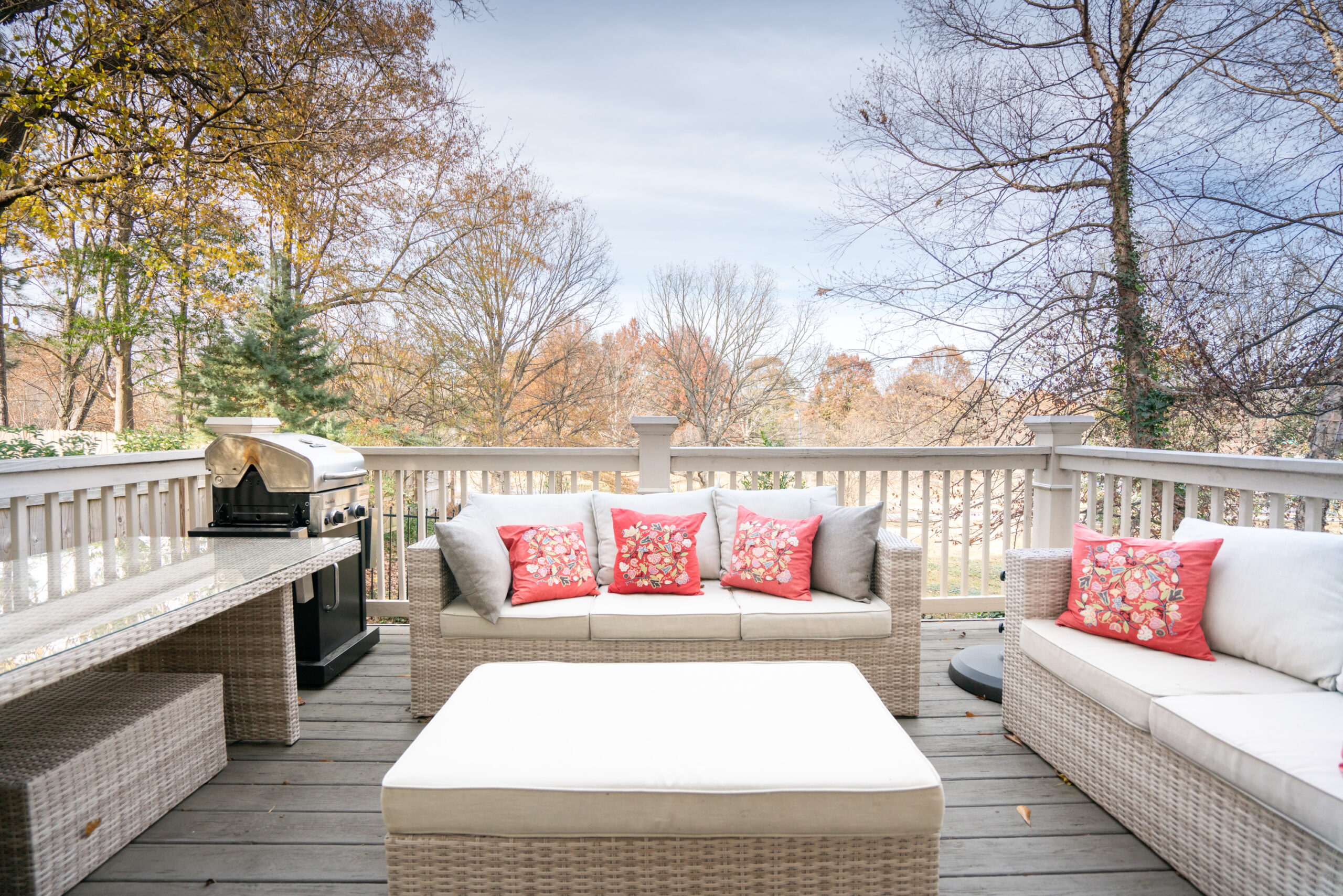 A stunning 4 bedroom, 3 and a half bathroom townhouse, 556 Moreland offers guests ample living space and an outdoor entertaining area spread over 3 stories in an ideal location near popular East Atlanta Village, Little Five Points, and Ormewood Park. As you enter through the front door, a gracious entry way greets you and gives way to the downstairs bedroom, complete with charming built in book shelves and a desk, the perfect place to relax in solitude. Crown molding and 10 foot ceilings throughout add an elegant air to the townhouse. The main floor is spacious, with a dining room that seats 10 as well as an outdoor entertaining area overlooking a tranquil woods. Oriental rugs and art add color and warmth to the home; every room is tastefully appointed for your enjoyment and comfort during your stay. Gleaming stainless and cherry wood are perfectly complemented by black granite in the kitchen, which also offers a breakfast bar for more casual dining experiences. Upstairs 3 distinguished bedrooms are furnished for the utmost relaxation and comfort. The master features soothing shades of blue and a delightful sitting area. Stepping through to the ensuite bath you will find a luxurious soaking tub, with jets, as well as an oversized frameless shower, and double vanities. Each of the other rooms are well appointed; one features a daybed and graceful desk for your work from home convenience during your stay. The home also offers a private garage, with entry to the ground level for your convenience and ease of access.