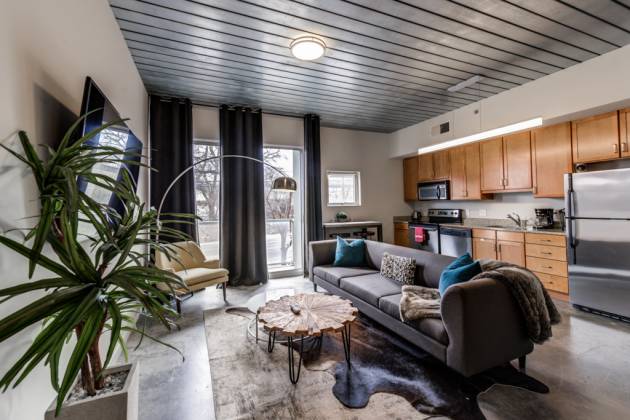 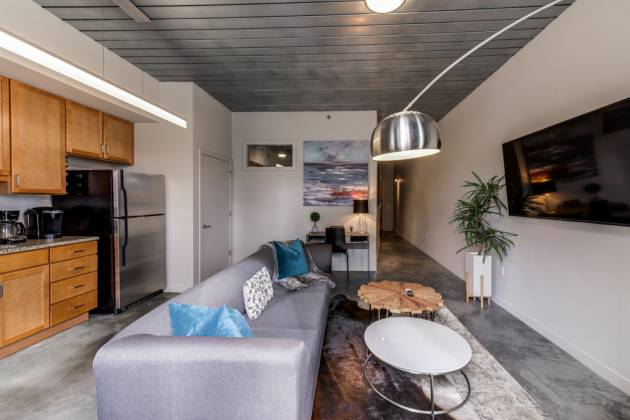 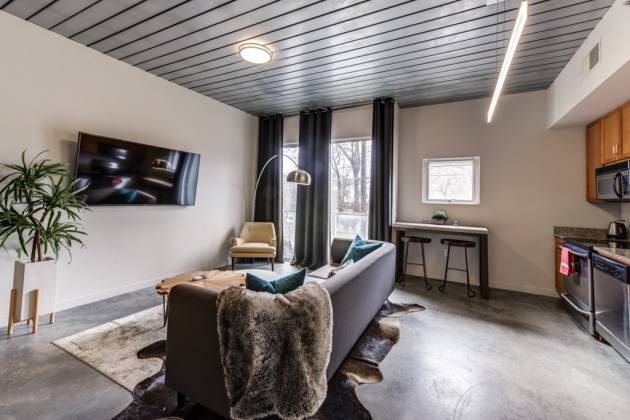 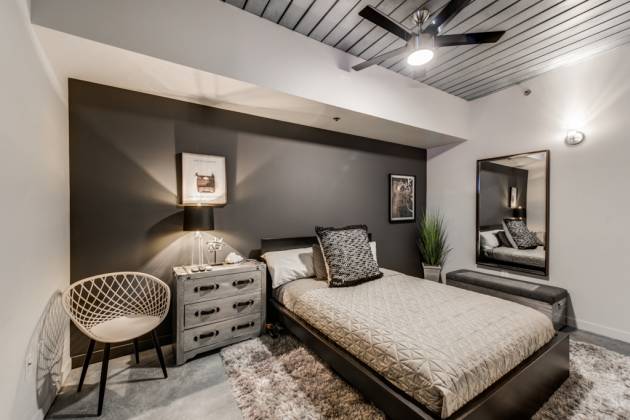 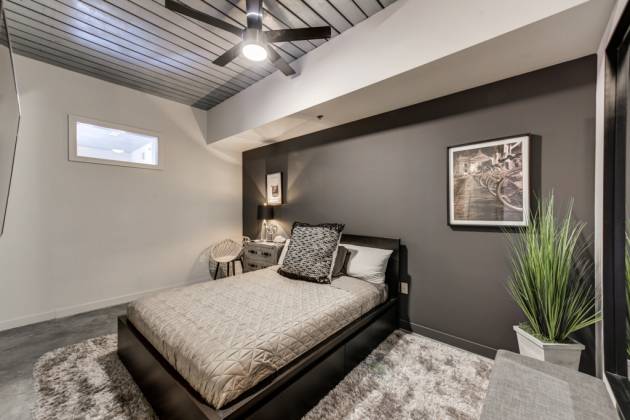 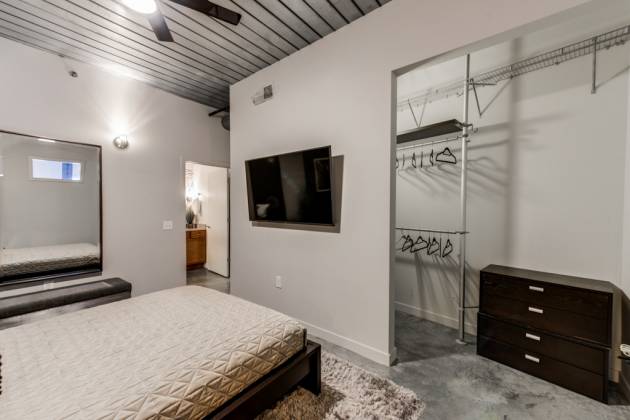 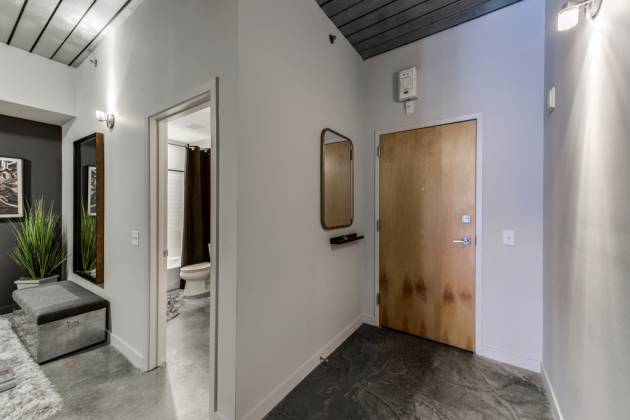 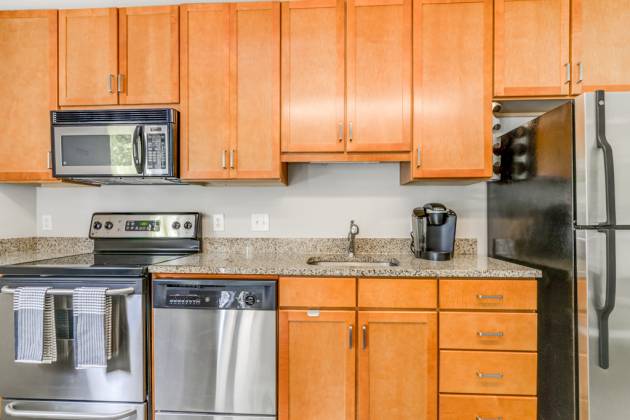 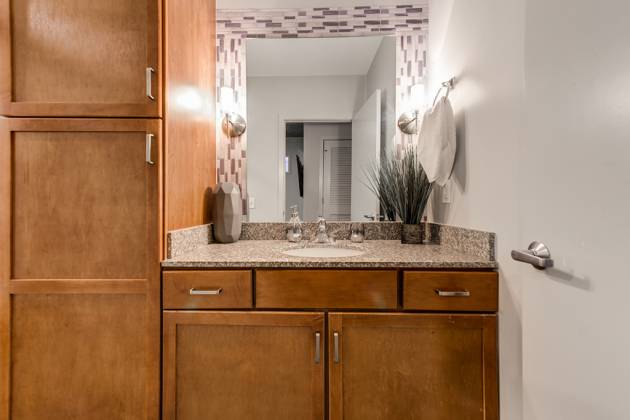 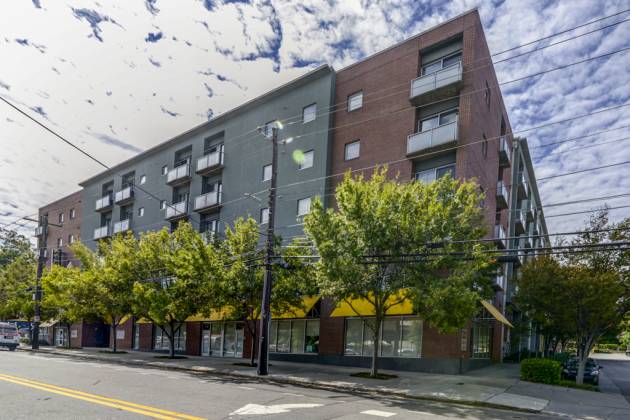 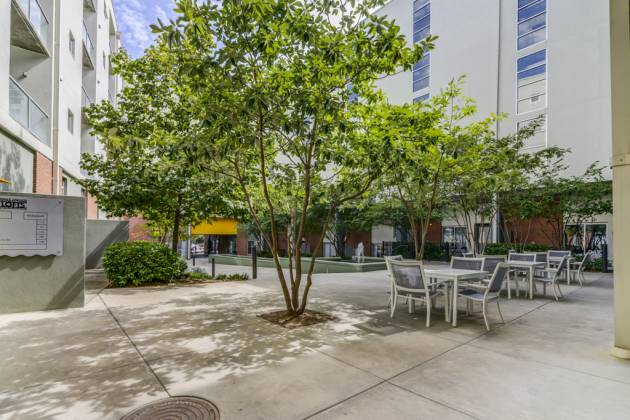 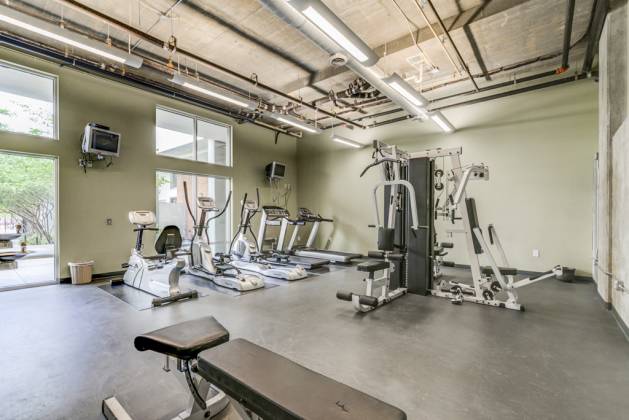 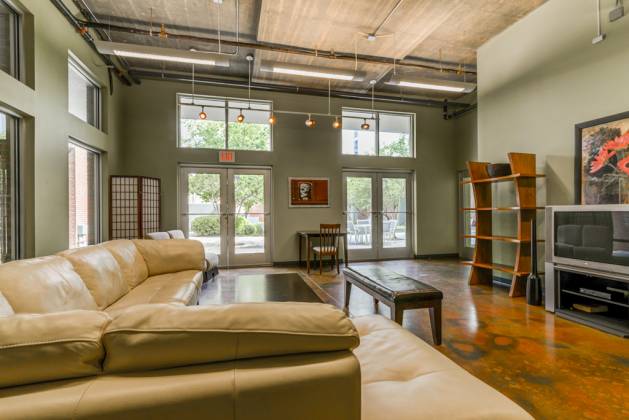 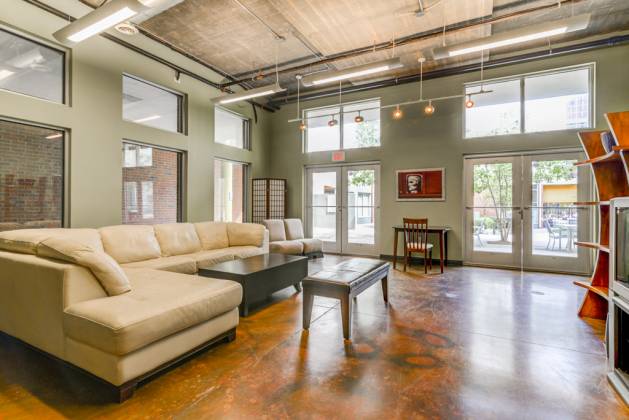 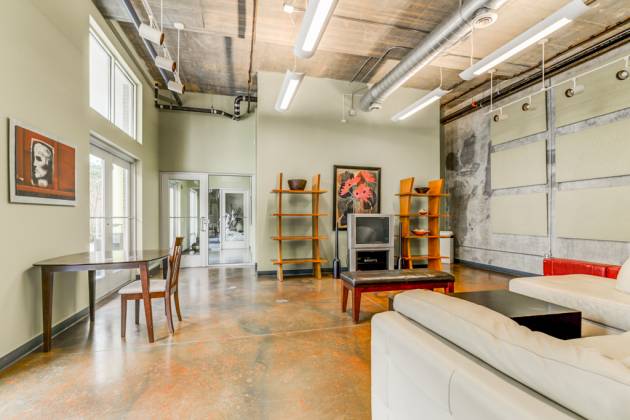 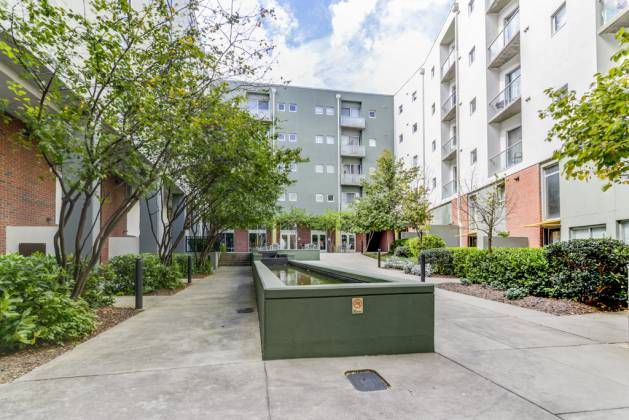 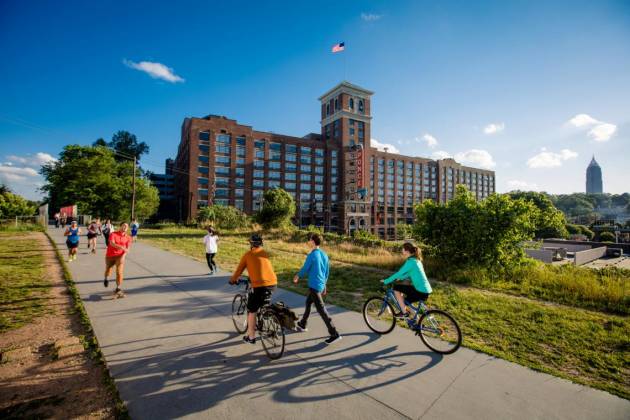 This amazing 1 bed / 1 bath loft in Ponce Springs is offered for $3,000/month. Enjoy this spacious open concept living and kitchen area. Walkability of Ponce Springs is off the charts, right across the street from Ponce City Market and Beltline. Restaurants (Sushi, Coffee, Wine Bar) and retail (Whole Foods, Posman Books, Binders, etc.) all within a one-block walking distance. The coolest, hippest spot in Old Fourth Ward and Poncey Highlands.

Old Fourth Ward is a historically diverse community located east of downtown Atlanta, west of Poncey-Highland and Inman Park neighborhoods, and south of the Midtown neighborhood. Steeped in history, Atlanta’s Old Fourth Ward neighborhood is a place where old and new merge to create a thriving, diverse community on the city’s east side. With the emergence of dozens of retail stores and restaurants, beautifully restored historic homes, new condominiums, loft apartments and a burgeoning artistic community, the neighborhood is a favorite of people from diverse backgrounds, particularly young professionals, who want to live where they can experience a feeling of community with a good dose of nightlife and the arts. One of the neighborhood’s biggest draws is its food, from some of the city’s best barbeque to upscale restaurants and bars serving up artisan cocktails. Old Fourth Ward’s crown jewel, however, may be the 1.1 million square-foot Ponce City Market, the largest redevelopment project in Atlanta’s history. The former Sears and Roebuck Building was transformed in 2015 into an upscale venue for retail shops, restaurants, offices and loft apartments.